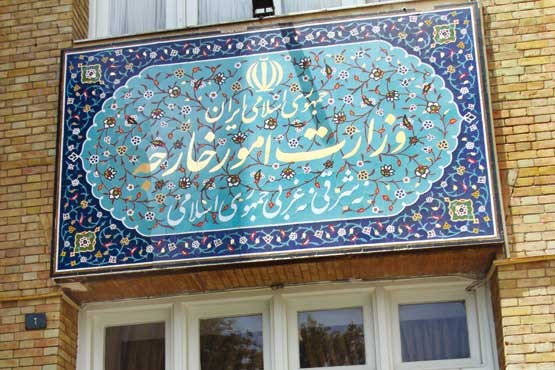 Iranian foreign ministry has summoned the Kuwaiti chargé d’affaires to protest against the baseless allegations raised by the Arab country against the Islamic Republic.

Foreign Ministry Spokesman Bahram Qassemi announced on Thursday that Kuwaiti envoy Fallah Al-Hajraf has been summoned to the foreign ministry earlier in the day over the groundless accusations raised by the Persian Gulf state’s officials against Iran on a case known as the “Abdali cell”.

During the meeting with Al-Hajraf, an official with Iran’s foreign ministry rejected the false charges and regretted that Kuwait City is raising groundless accusations against Tehran instead of trying to ease the pointless tensions in the region and exercising self-restraint in reaction to pressures and provocations by regional adventurous sides, Qassemi said.

According to the spokesman, the Iranian official has told the Kuwaiti envoy that the Islamic Republic has nothing to do with the case.

“This [that Iran is not related to the case] had been communicated to Kuwaiti officials immediately after the country started considering the legal case,” Qassemi quoted the Iranian official as saying to Al-Hajraf.

During the meeting, the Kuwaiti diplomat was also reminded that the Islamic Republic of Iran has always showed responsible behaviour towards regional states, including Kuwait, during the country’s hard times, he added.

The Iranian official also told the Kuwaiti chargé d’affaires that Iran reserves the right to reciprocate Kuwait City’s move and decrease the number of its diplomats in Tehran, Qassemi noted.

Al-Hajraf, for his part, has expressed regret over the recent developments in ties between the two countries and promised to inform Kuwaiti officials about the issues raised in the meeting as soon as possible.

The envoy was summoned after Kuwait reportedly told the Iranian Embassy to reduce its diplomatic staff in the Persian Gulf state and close down some of its technical offices following a court ruling last year that implicated some Iranians in a spying case.
Citing a Foreign Ministry source, Kuwait’s official new agency reported Thursday that Kuwait City decided to freeze any activities involving joint committees between the two countries following the ruling by Kuwait’s top court in a case known as the “Abdali cell.”
According to Kuwaiti diplomatic sources, speaking on condition of anonymity, the number of Iranian diplomats in Kuwait will be decreased from 14 to nine, Turkey’s Anadolu news agency reported.
The Iranian diplomats will be granted 45 days to leave Kuwait, according to the report. 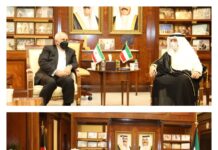 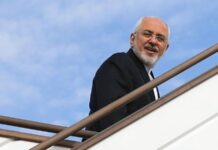 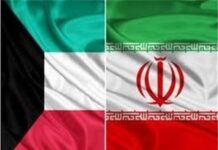 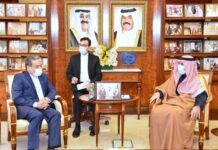