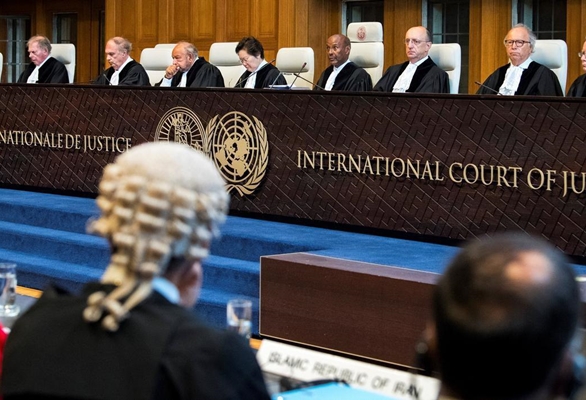 Iranian Vice President for Legal Affairs says the country is legally pursuing the United States’ move to block the flow of cash aid to flood victims in the Islamic Republic.

Laya Joneydi said Iran is to file a lawsuit against the US at the International Court of Justice regarding the case.

The decision came after the head of the Iranian Red Crescent Society confirmed it has not been able to receive any cash aid to help flood victims.

Joneydi stressed this reflects a major US misconduct, especially in the area of human rights and humanitarian law.

Joneydi added that in addition to violating international law, the US action has also clearly violated the interim order of the International Court of Justice, and for each of them, necessary measures have been taken.

Aid workers in Iran say US sanctions are hampering their ability to help people affected by massive flooding.

Relentless rain and flooding throughout Iran has left some 2 million people facing a humanitarian crisis. 25 of 31 Iranian provinces have been affected, and over 76 people have lost their lives.