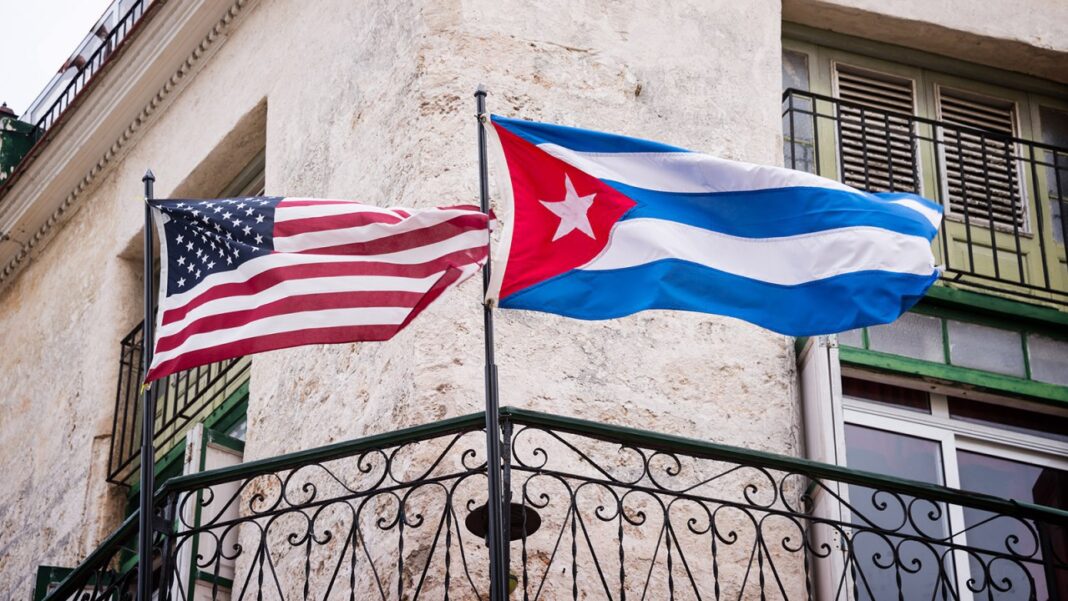 Iran’s Foreign Ministry Spokesman Seyyed Abbas Mousavi has categorically condemned the US’ hostile policies towards Cuba, particularly its decision to end the suspension of Title III of the Helms–Burton Act.

In a Thursday statement, Mousavi said, “With this move, Washington showed once again that it uses any illegitimate tool to exert pressure on independent countries.”

It also showed that “despite the fact that an overwhelming majority of UN member states annually express their opposition to the economic embargo on Cuba, the US knows no boundaries when it comes to slapping new inhumane sanctions against this country and repeatedly breaching its commitments,” he added.

Mousavi said the Islamic Republic of Iran expresses support for the people and government of the Republic of Cuba against the United States’ new wave of sanctions and threats, and calls on responsible countries to adopt effective measures against Washington’s repeated violations of international law.

The Trump administration said last month it was tightening US travel restrictions on Communist-run Cuba and allowing US citizens to bring lawsuits against foreign companies profiting from property taken from them after Cuba’s 1959 revolution.

The administration is seeking to pressure Cuba’s Communist government into giving up its support for embattled Venezuelan President Nicolas Maduro.

The US is implementing the long-dormant section of the 1996 Helms-Burton Act allowing US lawsuits against companies using confiscated property.

The Cuban Liberty and Democratic Solidarity (Libertad) Act of 1996 also known as the Helms–Burton Act is a United States federal law which strengthens and continues the US embargo against Cuba.

The act extended the territorial application of the initial embargo to apply to foreign companies trading with Cuba, and penalized foreign companies allegedly “trafficking” in property formerly owned by US citizens but confiscated by Cuba after the Cuban revolution.

The act also covers property formerly owned by Cubans who have since become US citizens.