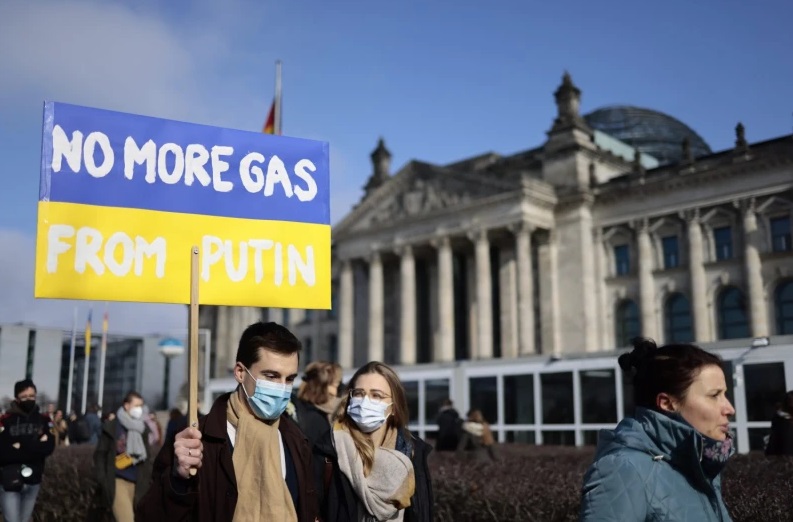 Iran is storing fuel for future export ahead of expected hikes in energy prices as a result of the Russia-Ukraine conflict, an Iranian official says.

Jalil Salari, the CEO of National Iranian Oil Refining and Distribution Company, made the announcement on Sunday, explaining that the firm has developed some additional export capacity but is currently focused on ensuring fuel storage, besides meeting domestic demand.

“Given the predictions of a hike in fuel prices, our interest is in and focus is on currently storing fuel and postponing exports to the future,” Salari said.

Europe is facing a potential energy crisis amid war in Ukraine. Russia launched a military offensive against Ukraine on February 24 over concerns about NATO’s expansion toward Russian borders.

Europe, a major importer of Russian energy, has been scrambling to decrease its energy dependence on Russia over the offensive, which Western countries have described as unprovoked, and unless alternative suppliers are found, the continent risks plunging into a major energy crisis.