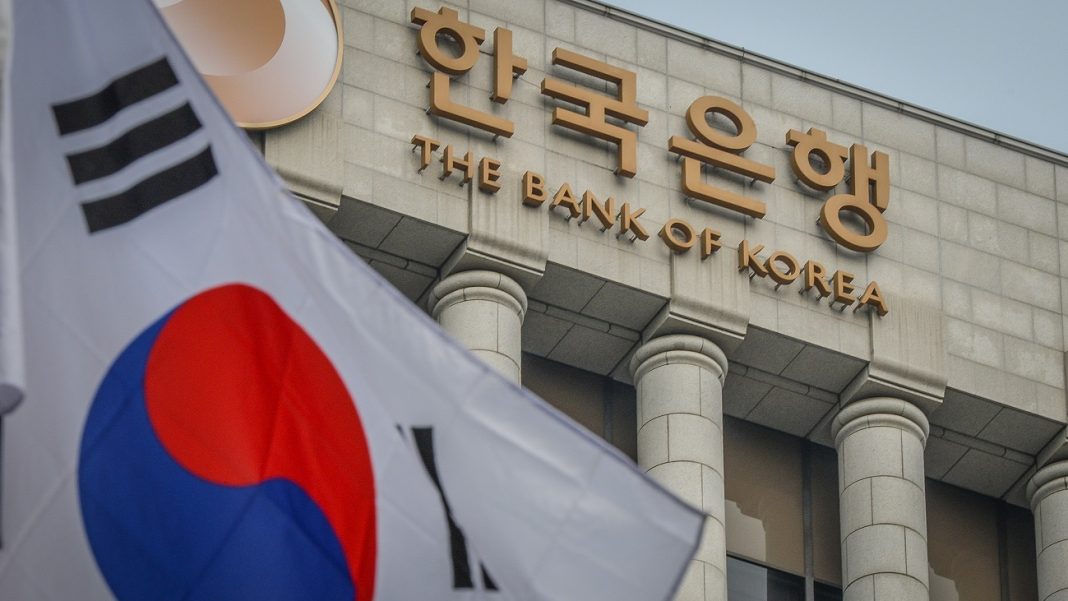 In a tweet, Bagheri said he made the demand in a telephone conversation with South Korea’s First Vice Foreign Minister Cho Hyundong.

The Iranian deputy foreign minister said he told the South Korean side that the Iranian people and government expect Seul to immediately release Iran’s assets.

Bagheri ntoed that this must be done to pave the way for improving ties between the two countries.

In his tweet, Bagheri also said he was told by the South Korean official that Seoul was seriously looking for a way to solve this problem.

Yonhap cited a South Korean Foreign Ministry statement as saying that Cho told Bagheri South Korea would swiftly take action to release the $7 billion in frozen Iranian assets once the 2015 nuclear deal is revived and oil trade resumes between the two sides.

Cho added that Seoul wants a fruitful relationship with Tehran but all obstacles in this way must be removed.

South Korea froze the Iranian assets after the US withdrawal from the nuclear deal and the imposition of sanctions on Iran under former president Donald Trump.