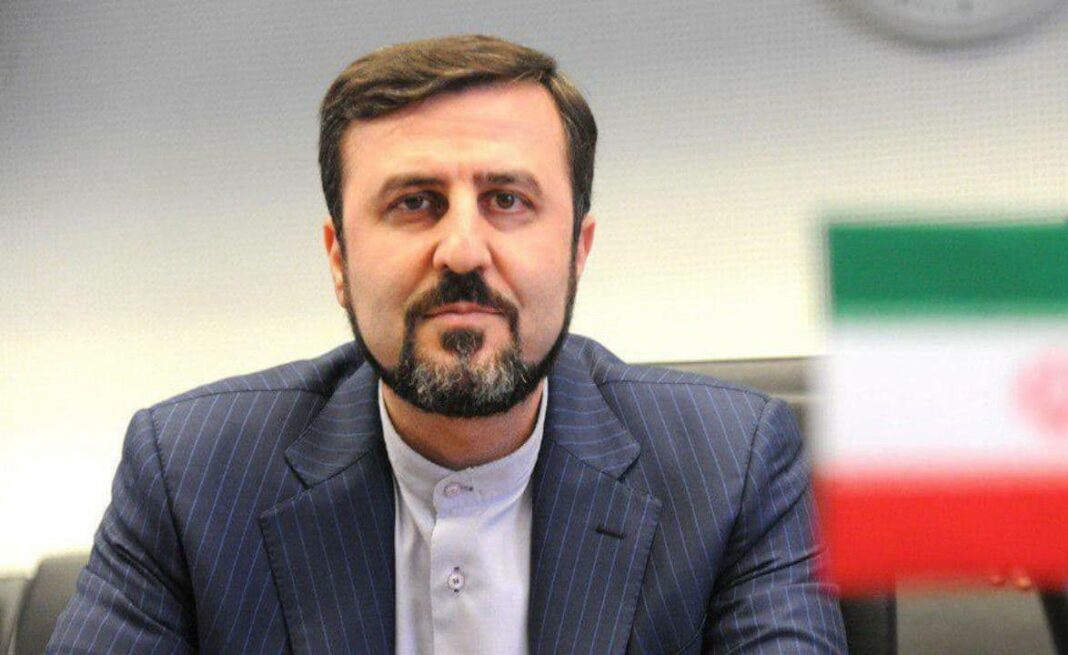 The secretary of Iran’s Human Rights Council has condemned the sacking of a female teacher from a school in Canada for wearing hijab.

Kazem Gharibabadi urged the Canadian government to intervene in the case of Ms.

Fatemeh Anvari who is a third-grade teacher in Canada’s Quebec Province.

The removal of the teacher has drawn widespread condemnation of a controversial law in Quebec, which critics say unfairly targets ethnic minorities under the pretext of secularism.

Fatemeh Anvari was told earlier this month that she would no longer be allowed to teach at a school in the city of Chelsea because her hijab violated a law passed in 2019.

Authorities at the school say the law bars public servants including police officers, lawyers, judges and teachers from wearing religious symbols while doing their work.