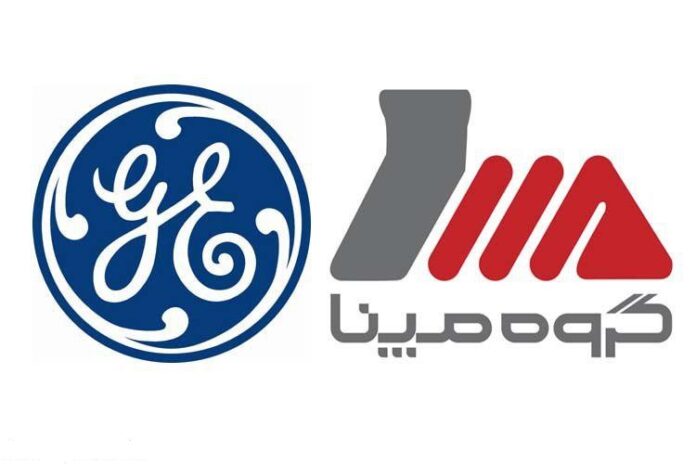 The CEO of Iran’s MAPNA Group Abbas Aliabadi says the company has signed an initial agreement with the US multinational conglomerate General Electric.

Talks are underway between the two parties to finalize the deal, Aliabadi told reporters on the sidelines of the 17th International Power Industry Exhibition in Tehran.

Cooperation between MAPNA, an Iranian enterprise involved in power, oil and infrastructure projects, and General Electric, will start soon in the fields of power as well as oil and gas, the official said.

Aliabadi further said that the US rules ban cooperation of the companies that are active inside the United States territory, not those which are outside, for instance, in Europe, adding that the mutual cooperation will not face any legal problem.

MAPNA Group is a group of Iranian companies involved in development and execution of thermal and renewable power plants, oil & gas, railway transportation and other industrial projects as well as manufacturing main equipment including gas and steam turbines, electrical generator, turbine blade and vane, HRSG and conventional boilers, electric and control systems, gas compressor, locomotive and other pertinent equipment.