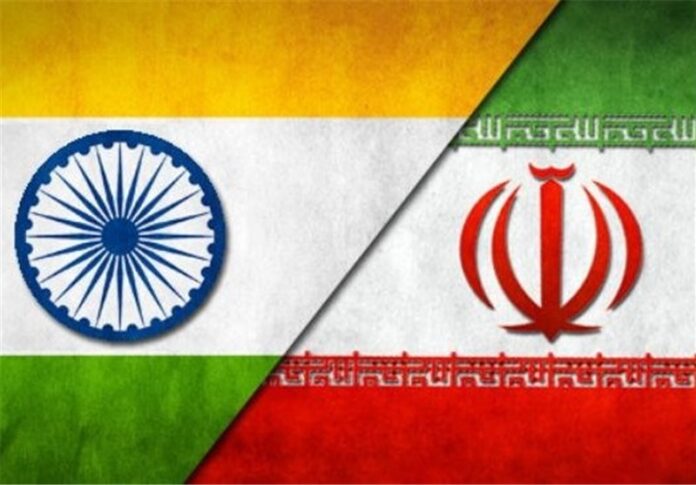 Iran and India have signed a deal worth 2 billion US dollars for cooperation in the rail sector, a report said.

The agreement was inked Friday in India’s capital New Delhi in the presence of Abbas Akhoundi, Iran’s minister of roads and urban development, and his Indian counterpart Nitin Gadkari, the report said, according to Xinhua news agency.

The deal included a memorandum of understanding (MoU) worth 600 million dollars that will enable Iran to purchase locomotives and freight cars from India.

Akhoundi said the project will be fully implemented within three years.

For his part, Gadkari said the new trains will help transport passengers and freight in Iran.

“They will also be used in the Chabahar-Zahedan railroad to accelerate development of the Chabahar Port in line with India’s goal to connect to Central Asia and ultimately Europe through this Iranian port,” he said.

India is one of the major customers of Iran’s crude oil.