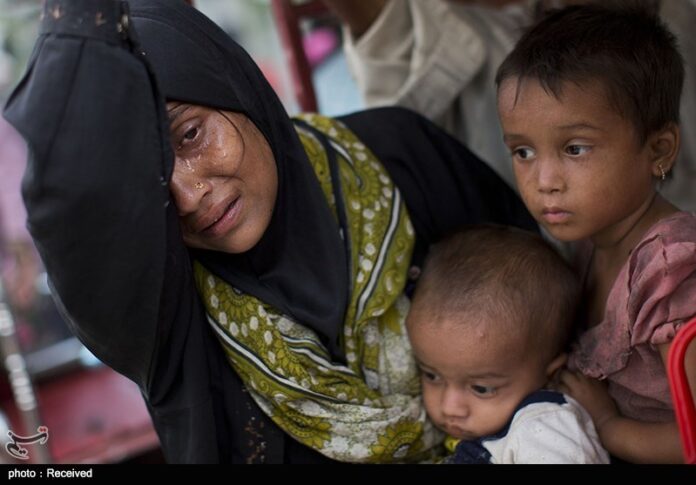 An Iranian delegation will travel to Bangladesh on Thursday with a consignment of humanitarian aid for the Myanmarese Muslims, hundreds of thousands of whom have crossed into Bangladesh since late August to escape a military crackdown.

The consignment of Iran’s humanitarian aid for the Myanmarese refugees will be delivered to Bangladesh, he added.

According to the spokesman, the Iranian delegation will also pay a visit to a Rohingya refugee camp in Bangladesh’ city of Cox’s Bazar.

Iran is ready to build a refugee camp and a field hospital in Bangladesh for the Myanmarese Muslims with the permission of the Dhaka government, he added.

The spokesperson also noted that Iran’s ambassador to Thailand, who is also an accredited ambassador to Myanmar, is going to meet the Myanmarese Foreign Ministry officials to express Tehran’s stances and voice its concern about the plight of Rohingya Muslims.

As regards Iran’s diplomatic efforts to end the persecution of Muslims in Myanmar, Qassemi said Foreign Minister Mohammad Javad Zarif will discuss the issue on the sidelines of the annual session of the United Nations General Assembly in New York next week.