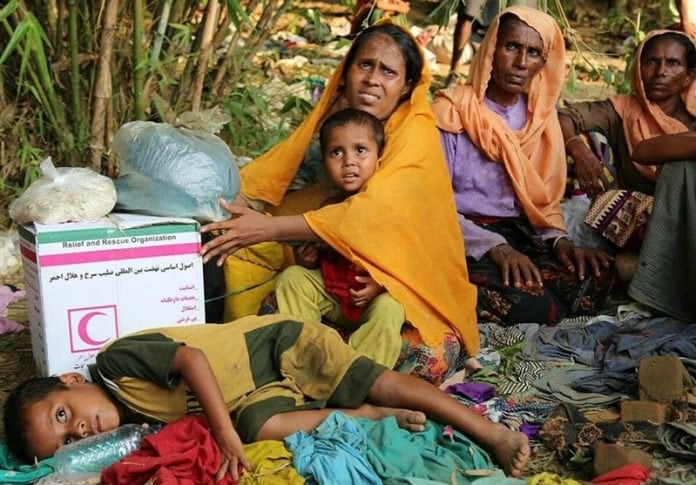 Iran’s Foreign Ministry has held a meeting to finalize a roadmap for humanitarian assistance to Myanmar's Rohingya Muslims.

The Tuesday meeting on Myanmar was chaired by Deputy Foreign Minister for Asia-Pacific Affairs, Ebrahim Rahimpour, who is also Iran’s accredited ambassador to the southeastern Asian country.

Along with a group of other foreign ministry officials, the latest developments in Myanmar were discussed and the participants exchanged views on how to create a roadmap for delivering the short and long-term humanitarian assistance of the Islamic Republic to Rohingya Muslims there.

During the meeting, the foreign ministry officials decided to send the third consignment of assistance to Muslims in Myanmar through the Bangladesh border by taking urgent and short-term measures.

It was also agreed to hold negotiations with the officials of the abovementioned countries and the Iranian Red Crescent Society authorities to send the first direct aid consignment to Myanmar.

Besides, the ministry officials called for further coordination to hold a summit to promote peace and friendship among the followers of religious sects there.