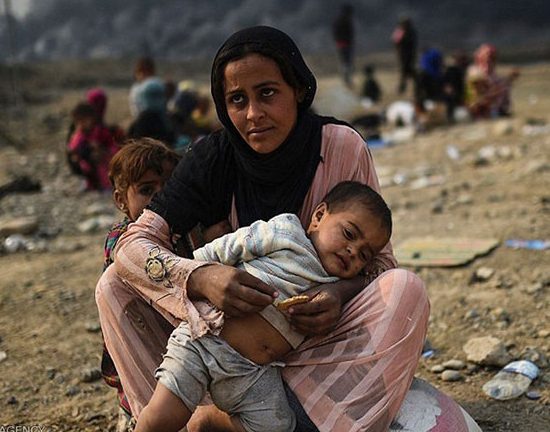 An Iranian official says the country will dispatch a number of doctors and build a makeshift hospital to take care of the Myanmar Muslims’ needs.

Senior Iranian official Ebrabihm Rahimpour says a number of Iranian lawmakers have held a meeting, despite the parliament’s summer recess, to discuss the situation of Rohingya Muslims in Myanmar and the measures that Iran is taking to reach out to the persecuted minority.

He said Tehran has prepared aid shipmentsfor the Rohingya Muslims in Myanmar.

“The first [aid] consignment will be shipped to the Arkan region on Friday. Talks have been held with the governments of Myanmar and Bangladesh in that regard, and we are waiting for flight permits,” said Rahimpour, the deputy Iranian foreign minister for Asia-Pacific affairs, after an extraordinary session attended by members of the parliament’s National Security and Foreign Policy Commission and Foreign Ministry officials.

“Moreover, some individuals will be dispatched to the area to assess the situation and see how to carry out relief operations better,” he added.

“A few doctors will also go there to take care of the [Rohingya] Muslims’ needs; we have also decided to build a makeshift hospital there,” he further said.

“We will see what the best routes are to send in goods. The Foreign Ministry will also study the matter from a legal and political perspective, and follow up the issue through the Organization of Islamic Cooperation.”

“By helping a Sunni religious minority in Myanmar, Iran is showing that it regards all Muslims around the world on an equal footing, and the Myanmar government should realize that it is treading the wrong path,” Rahimpour underlined.

He said around 100 tonnes of commodities are ready to be shipped, and added they will be sent in two 50-tonne batches if the whole consignment cannot be dispatched at one go.

“These supplies will be sent to the refugees on Myanmar-Bangladesh borders.”

He said the relief aid will be sent to Muslims inside Myanmar as well.