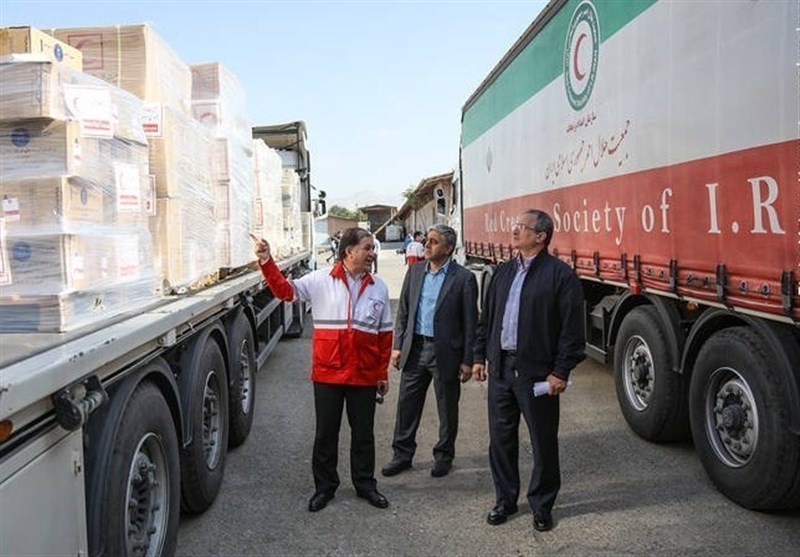 The Iranian diplomatic delegation, led by Deputy Foreign Minister for Asia and Pacific Affairs Ebrahim Rahimpour, visited the Rohingya refugee camp in the border areas of Bangladesh and Myanmar on Saturday.

The team also met with a group of residents of these camps and got aware of their latest situation.

Moreover, the distribution of Iran’s humanitarian aid for the Myanmarese refugees, which had been handed over to Bangladeshi authorities yesterday, began in the presence of the Iranian delegation.

The Rohingya, described as “the world’s most persecuted minority,” have been denied citizenship in Myanmar, which has effectively rendered them stateless.

The United Nations says nearly 400,000 Rohingya Muslims have fled to neighbouring Bangladesh since August 25 due to a fresh wave of violence and persecution.