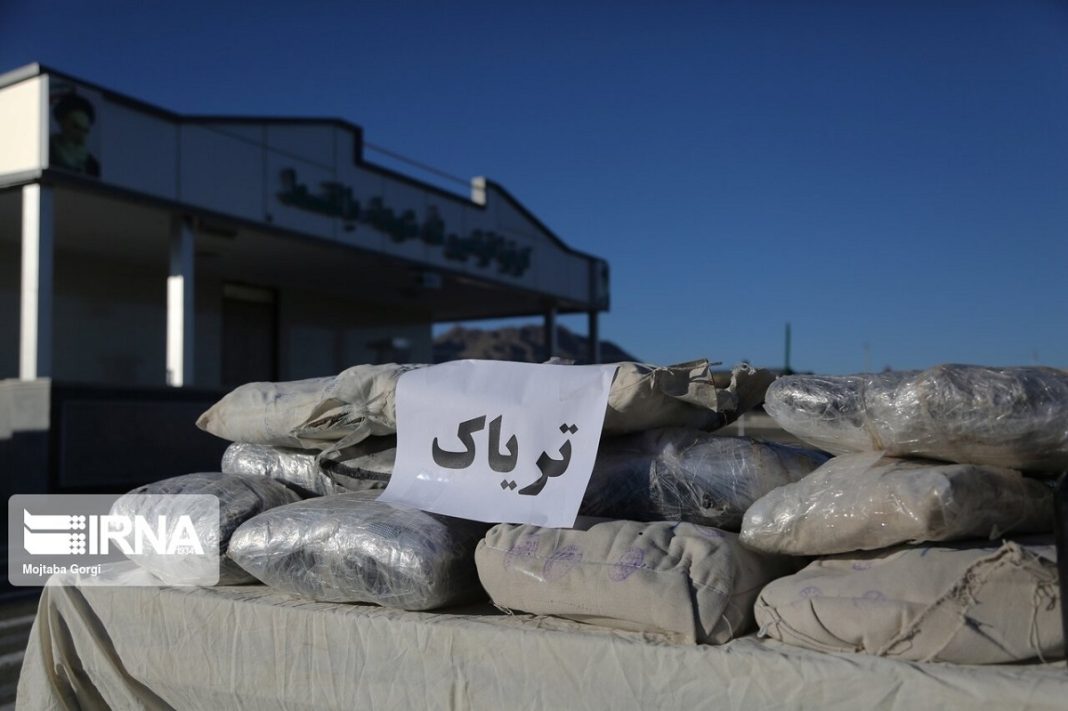 Iran says it confiscated over 1,000 tons of narcotics last year, two thirds of which was being smuggling into the country from the eastern borders.

Nasser Aslani, Deputy for International Affairs of Iran Drugs Control Headquarters, made the remarks on the World Anti-Narcotics Day on Monday.

Iran is a major transit route for drug trafficking from its eastern neighbor Afghanistan to European countries and has been praised by international organizations for its role in cutting supply lines to the West.

In an event in the Iranian capital Tehran on Sunday, United Nations Office on Drugs and Crime (UNODC) representative Alexander Fedulov highlighted Iran’s role at the forefront in the battle against illicit drugs.

Afghanistan is the major supplier of the vast majority of the world’s opium and heroin even during the 20-year occupation of the county by US-led forces.

Thousands of Iranian forces have been killed in the fight against drug trafficking over the past 40 years.