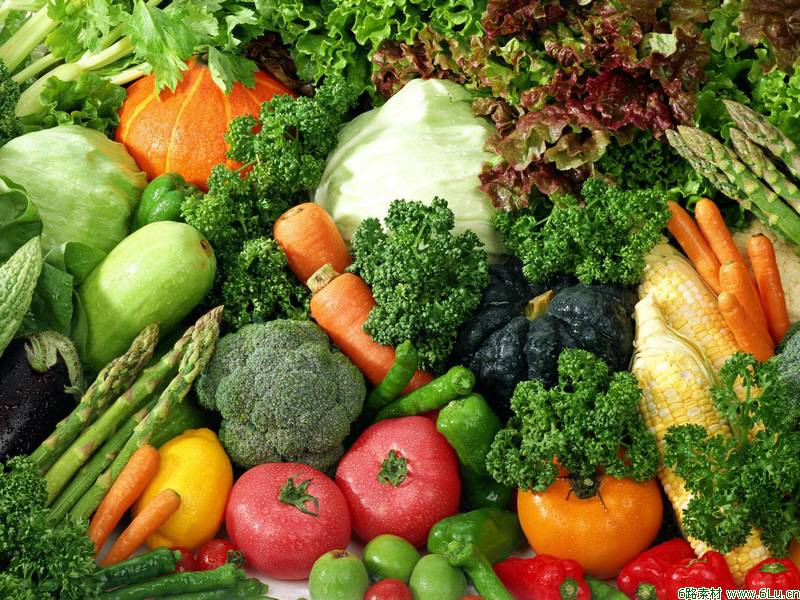 Iran’s exports of agricultural products in the first two months of the current Iranian year have grown in term of both value and weight, according to data released by the Agriculture Ministry.

Figures indicate that Iran’s farm sector has shipped abroad $802 million in agricultural products from March 20 to May 20.

With a total weight of 955,000 tons, exports in the two-month span have risen by approximately 6% in terms of value and by 22.5% in terms of weight, in comparison to the corresponding period last year.

Iran hopes to boost the export of agricultural products now that trade has been facilitated under the Joint Comprehensive Plan of Action (JCPOA), a lasting nuclear deal between Tehran and the Group 5+1 (Russia, China, the US, Britain, France and Germany) that has terminated nuclear-related anti-Iran sanctions.

Export of seafood and fruit to Russia is also an attractive option for Iran.

The move by Kremlin came after Russian President Vladimir Putin approved a bill to impose economic sanctions on Turkey in the wake of the Turkish military’s shooting down of a Russian fighter jet in Syria in November 2015.