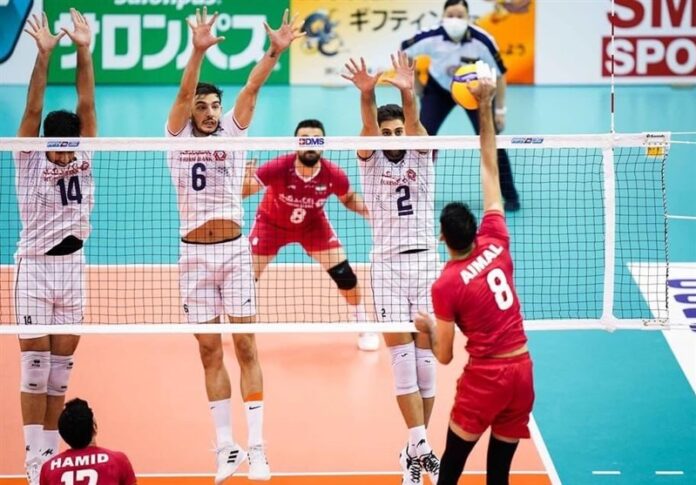 The Islamic Republic of Iran’s national volleyball team advanced to the final match of the 2021 Asian Volleyball Championship on Saturday, securing their ticket at next year’s FIVB Volleyball Men’s World Championship.

24 teams will compete at the FIVB Volleyball Men’s World Championship in Russia from 26 August to 11 September 2022. 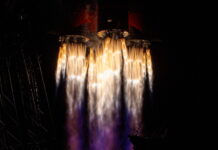 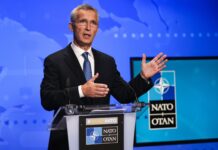 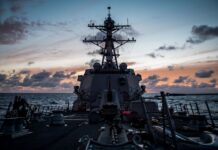