Iran Says Won’t Initiate War but Will Engage If Challenged 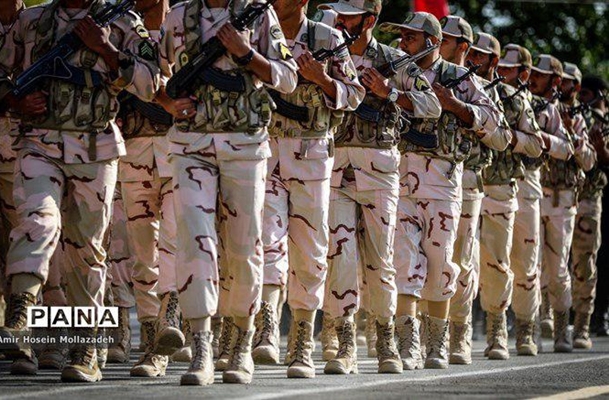 Major General Gholam-Ali Rashid, commander of Khatam-al Anbiya Central Headquarter, said the US presence in the region inflicts heavy blows on the living conditions of the regional states.

“We have massive joint interests with many states in terms of security and stability of the region. So, we expect our regional states which are taking steps in line with the US interests to revise their policies to prevent some dire consequences for the regional people,” he said on Wednesday.

He underlined that Iran will be targeted by enemies if it lacks power. “So, we strongly defend our national interests and do our best to provide an honourable life for our people.”

The Islamic Republic will never initiate a war but if it is challenged, the country won’t hesitate to defend its national interests against enemies’ attacks, he added.