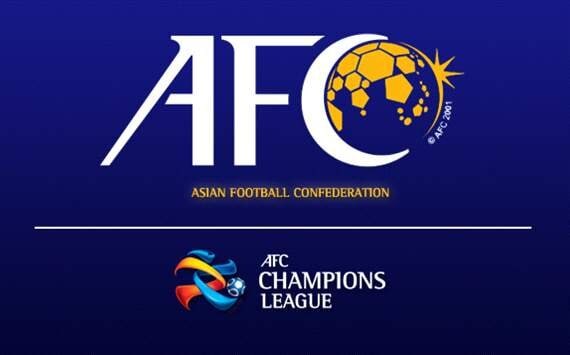 Iran's Football Federation has told the Asian Football Confederation (AFC) that the Saudi capital of Riyadh is not safe enough to host an upcoming AFC Champions League play-off match between the Iranian club Foolad Khouzestan and Al-Ain of the UAE.

“According to the international media reports, we have been informed that Riyadh has been attacked by rockets just in very recent days,” the Iranian Football Federation told the AFC in a letter.

Given the “war situation of Riyadh and considering the most recent missile attacks” against the city, the Iranian club Foolad Khouzestan is “very concerned and worried about the security conditions of the host city (Riyadh),” the letter said.

The Iranian Football Federation said Foolad has requested the venue determined for the playoff match to be changed and the match be held in another “safe and secure” venue.