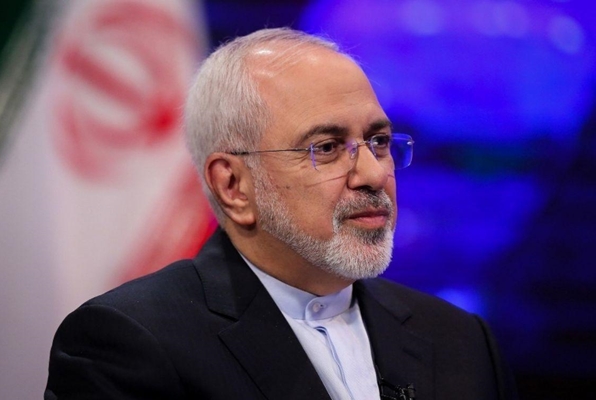 Iran's foreign minister has reiterated Tehran's proposal to sign a non-aggression treaty with the countries in the Persian Gulf region amid ongoing tension which has escalated in recent weeks.

Mohammad Javad Zarif made the comment in a joint press conference with his Iraqi counterpart Mohamed al-Hakim on Sunday.

“Tehran has already put forward different proposals to sign a non-aggression agreement with all countries in the Persian Gulf region, and these proposals are still on the table,” said the visiting Iranian foreign minister in Baghdad.

He said Iran is seeking “the best relations” with countries in the Persian Gulf region, and, to that end, welcomes any proposal to hold talks and ease tensions.

However, he underlined that Iran will firmly counter any efforts to launch a military or economic war against the Iranian nation.

“While breaking laws and trampling international resolutions underfoot, the US also forces other countries to abide by its unilateral actions through bullying,” said the top Iranian diplomat.

Zarif further slammed the European countries for failing to deliver on their commitments under the Iran nuclear deal known as the Joint Comprehensive Plan of Action (JCPOA).

“We want the European countries and other signatories to the JCPOA to fulfil their obligations under the JCPOA,” said Iran’s diplomacy chief.

He said the European countries have reneged on their commitments over the past three years with regards to taking practical steps and normalizing their economic relations with Iran.

“Their failure to breach the JCPOA has intensified over the past year,” said Zarif.

He also thanked the Iraqi government and nation’s support for the Iranian government and people at a time when the United States wants to exert economic pressure on Iran. He appreciated Iraq’s efforts to help iron out problems.

Zarif also described his talks with Iraqi authorities as constructive.

The Iranian foreign minister said he and his opposite number reviewed the trend of implementing the agreements reached during trips to Iran by the Iraqi president and prime minister and during Iranian President Hassan Rouhani’s trip to Baghdad.

He also underlined the need for speeding up the trend of issuing visas for pilgrims, entrepreneurs and businesspeople.