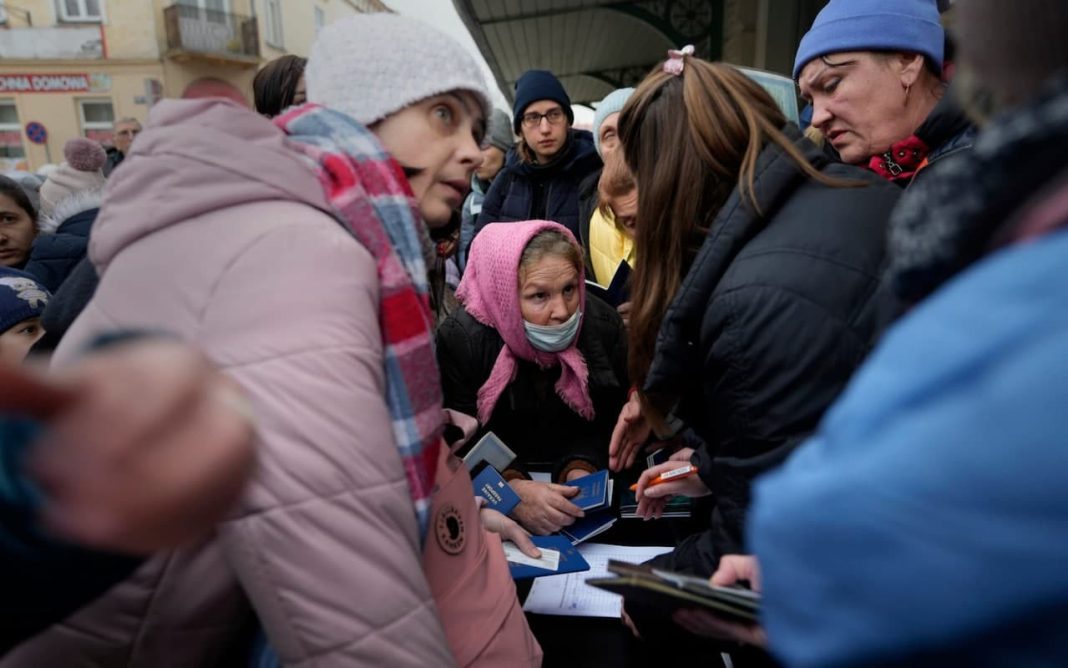 Iran’s Foreign Minister Hossein Amirabdollahian has told the chairman of the International Committee of the Red Cross that Tehran is ready to help the victims of the Russia-Ukraine war.

In the telephone call, Amir Abdollahian thanked Mr. Maurer for his efforts, stressing the need to pursue a political solution to resolve the crisis in Ukraine. The Iranian foreign minister noted that war is not the solution. He added that the Islamic Republic of Iran from the onset of the crisis started supporting Iranian citizens and taking care of their situation in crisis areas and tried to accelerate the improvement of the humanitarian situation by forming a special committee in the Foreign Ministry.

The top diplomat said Iran’s Red Crescent is ready to help the victims of this crisis. He called for cooperation between the Red Crescent and the Red Cross in this regard.

The Chairman of the International Committee of the Red Cross, Peter Maurer, for his part expressed pleasure with the phone conversation with Amir Abdollahian. He referred to his consultations with Russian and Ukrainian officials on sending humanitarian aid, exchanging fallen soldiers and access to prisoners of war. He stressed that the situation in Ukraine remains difficult and critical.

Maurer also welcomed cooperation between the Red Crescent of the Islamic Republic of Iran and the Red Cross and stressed the need to send humanitarian aid to Yemen and Afghanistan.

He further thanked Iran for giving relief aid to the people of Afghanistan, and especially for hosting Afghan refugees. In the end, Amir Abdollahian and Maurer agreed that the relief teams of Iran’s Red Crescent would be stationed next to the Red Cross to help the displaced in the border areas of Ukraine.