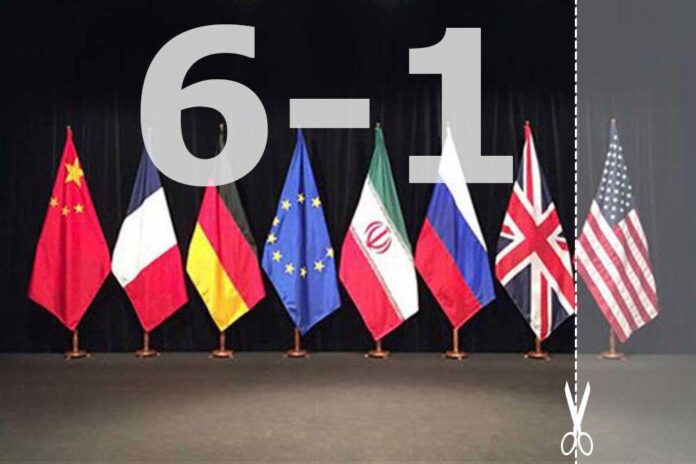 Speaking on the sidelines of “Non-proliferation Conference” in Moscow on Friday, Araqchi said at the same time, no country doubts that Iran will continue to reduce its commitments if Tehran does not enjoy the benefits of deal.

“Iran has given diplomacy enough chance, and if conditions do not change, Tehran will move towards reducing commitments,” he reiterated.

Pointing to the new two-month chance for diplomacy, he said, “the determination of the Islamic Republic of Iran in defending its interests is clear, and it is a topic being discussed in all international circles.”

The Iranian senior negotiator also referred to the US’s international isolation, noting that many countries, including participants of the international conference, condemn Washington’s unilateralism.

“Even many European countries censure the excessive unilateralism of the United States, and there is a worldwide movement today against this unilateralism that is being reinforced every day.”

He described the JCPOA as a symbol of this global movement, saying that this issue is a matter of debate in all international circles.

The 2019 Moscow Non-proliferation Conference (The 2019 MNC), which started on Thursday, is being held for three days with the participation of 40 countries and 250 international figures.

Meetings with officials from the participating countries and delivering speech at a special meeting on the JCPOA will be among other programs on the agenda for Araqchi in Moscow.