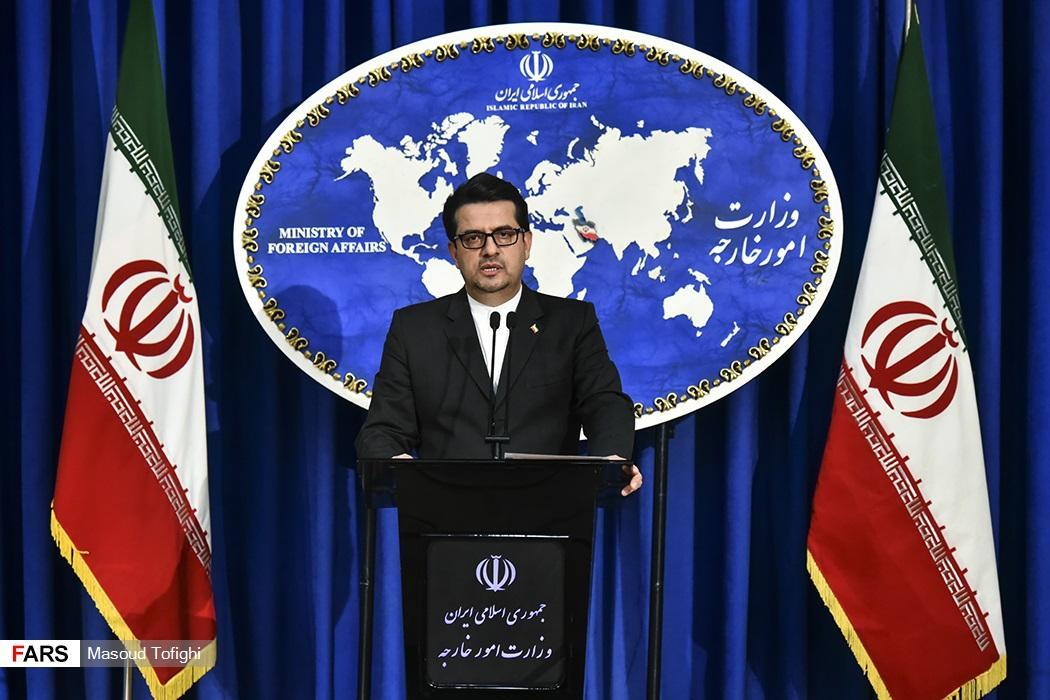 Iran’s Foreign Ministry spokesperson has roundly rejected the US State Department's annual report on terrorism, saying the world’s most infamous terrorist and criminal regime is in no position to judge the other countries.

In a statement on Thursday, Foreign Ministry Spokesman Seyyed Abbas Mousavi dismissed the annual Country Reports on Terrorism released by the US regime, saying, “The Islamic Republic of Iran categorically rejects and condemns the US’ annual Country Reports on Terrorism because that regime is blatantly shifting the blame onto others, is utterly insincere, and has double standards in the fight against terrorism.”

“The United States of America’s regime, known as the biggest state sponsor of terrorism and the main sponsor of the aggressive and occupying Zionist regime, is in no position to claim to be fighting against terrorism and make judgments about this issue,” the Iranian spokesperson added.

History of the past couple of decades clearly shows that the United States of America, as acknowledged even by a number of American officials, has had a role in the creation of some terrorist groups or has supported those groups and their terrorist activities, Mousavi noted.

“Trump has also admitted openly in his election campaign that the previous US administrations have created ISIS and other terrorist groups,” he noted.

The spokesman further slammed the US regime’s cowardly and terrorist move to assassinate Lt. General Qassem Soleimani –known as the hero of the war on terrorism- as a brazen example of the US regime’s terrorist crimes, saying, “The Islamic Republic of Iran, as the biggest victim of terrorist actions, which have been taken mainly with the US government’s direct and indirect supports, and with more than 17,000 people martyred in this path, is always at the forefront of the fight against terrorism at the global and regional levels.”

Mousavi finally denounced the US regime’s unilateral sanctions, economic terrorism, and medical terrorism against people of Iran as the latest example of the US regime’s terrorist measures against independent nations in the world.

In the Country Reports on Terrorism 2019, the US Department of State has hailed the maximum pressure campaign against Iran, saying the US and its allies impose new sanctions on Iran for what it called Tehran’s support for terrorism.