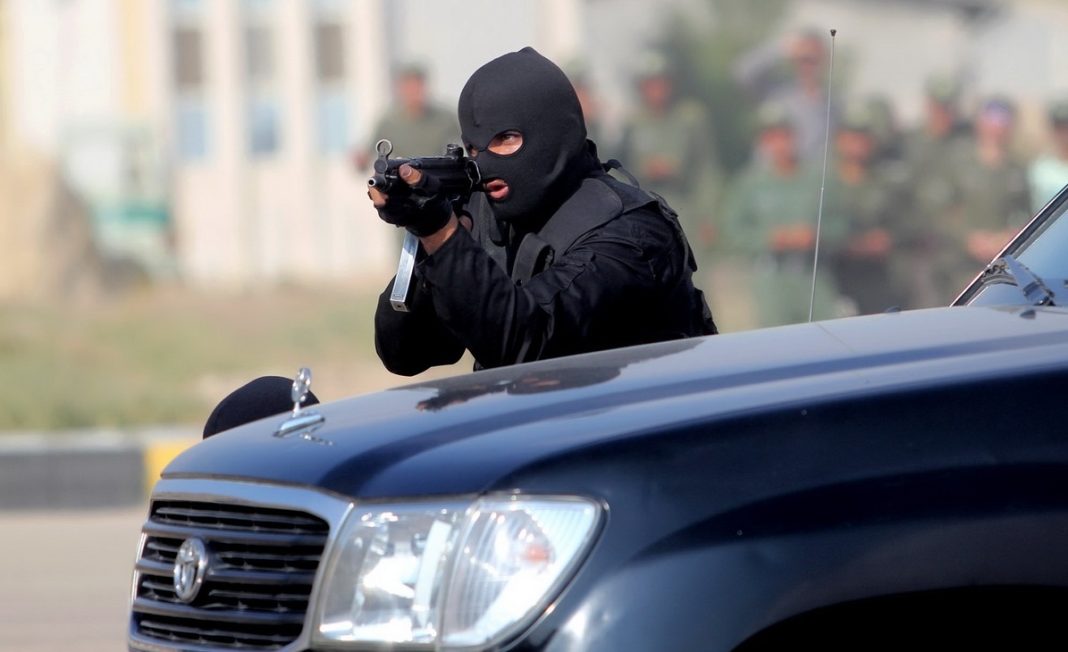 An Iranian official says local intelligence forces dealt a heavy blow to the largest Israeli espionage network in the northern western province of West Azarbaijan over the past month.

The director general for intelligence in West Azerbaijan says the Israeli spy agency had recruited local criminals and had appeased them with money to engage in acts of sabotage.

The official stressed that by criminals, he does not only mean those who disrupt public order.

He further explained that anyone who poses a threat to borders or threatens the society in economic, political and security terms, and creates anxiety for people, is considered a criminal.

The official stressed that the intelligence bodies attach great significance to protecting national security and interests.