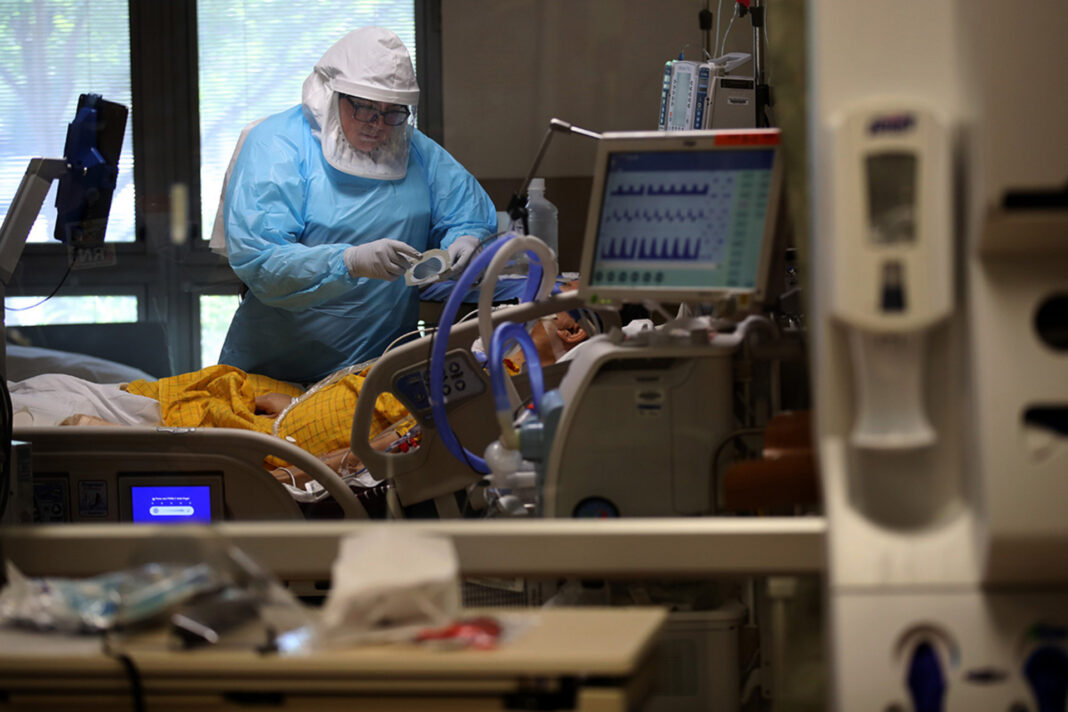 Iran reported 30 more fatalities from the coronavirus on Thursday taking the total death toll to more than 132,000 in the country.

The latest Iranian Health Ministry figures show that nearly 2,400 people have contracted the virus over the past 24 hours.

Iran has been hit hard by several waves of the disease, but has recently managed to contain the outbreak all thanks to an intensified national inoculation campaign.

Iran is racing to give its population a third dose of Covid-19 vaccine as it is trying to avoid another wave of the respiratory disease.

Health authorities are now urging people to get their third jab as soon as possible, describing it as the most effective way to battle the highly transmissible virus.

Iran has been importing different types of coronavirus vaccine and also uses domestically manufactured shots to inoculate its population against the virus.