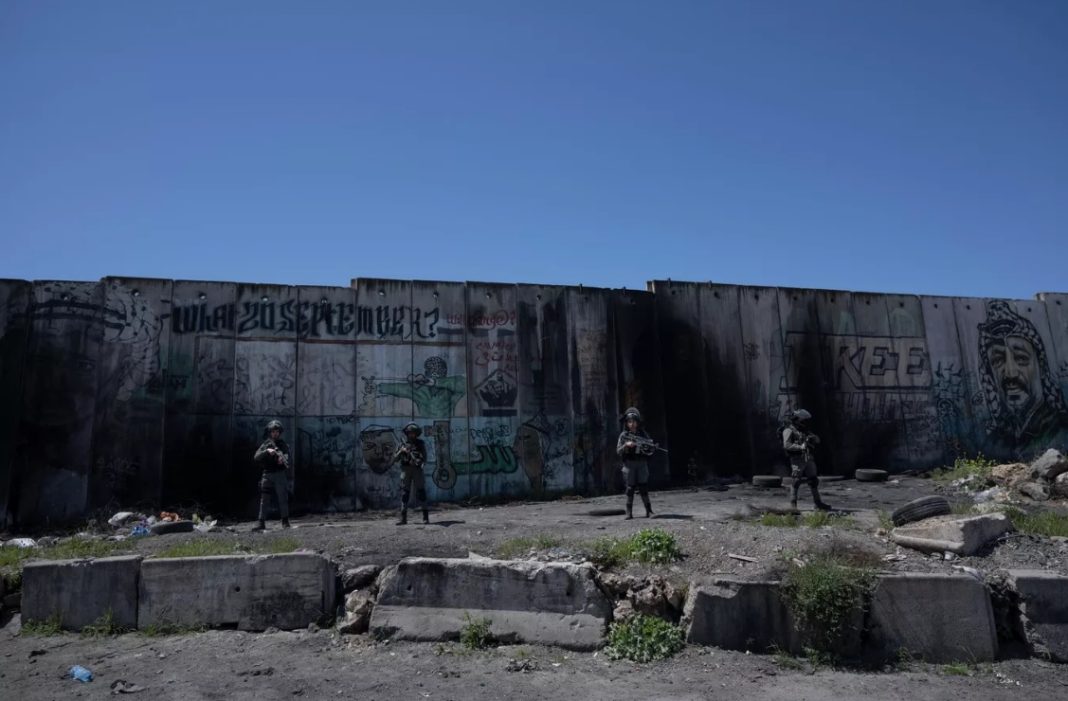 A Palestinian reporter working for Iran’s Tasnim News Agency was abducted and beaten over the coverage of a demonstration in the occupied West Bank city of Nablus.

Samer Khuaira, a Tasnim correspondent, was forced into a car at gunpoint, beaten, and threatened by armed assailants on Tuesday after he covered the violent dispersal of a student protest in the West Bank earlier this week.

Khuaira was quoted by the news agency as saying that four men in the car beat and swore at him, criticizing the reporter for covering the demonstration at al-Najah National University as it would “undermine the Fatah Movement and the Palestinian Authority.”

The Tasnim correspondent, who was released around half an hour later, stated he had identified one of the abductors as a member of the Palestinian Authority (PA)’s security agency.

The Palestinian Journalists Union condemned the attack on Khuaira, calling it a violation of freedom of expression and an encroachment on the profession of journalism.

During the protests at al-Najah National University on Tuesday, there were clashes between the university’s security staff and some of the students, with reports saying a number of students sustained injuries and were sent to the hospital.

Videos circulated online showed the guards beating students and what appeared to be plainclothes security forces firing into the air near the university.