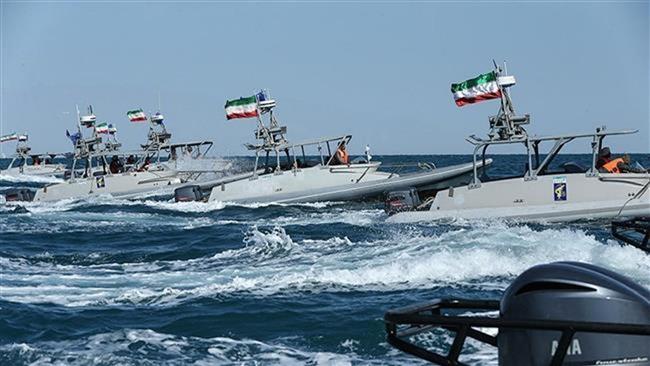 An informed source at Iran's Ports and Maritime Organization has said that the Marshall Islands-flagged cargo ship has been released.

An informed source told IRNA on Thursday that the Iranian Ports and Shipping Organization will issue a statement in a matter of hours on the details of the ship’s release.

On April 28, Iranian forces boarded the Maersk Tigris ship carrying the Marshall Islands flag in the Strait of Hormuz.

Hamid Reza Jahanian, the managing director of the Pars Talayieh oil products company, which had filed a lawsuit against the Maersk Line container shipping company, told Fars News Agency on May 2 that the reason behind the seizure was the damage inflicted upon Pars Talayieh by Maersk Line, which is part of the Maersk Group headquartered in Copenhagen, Denmark.