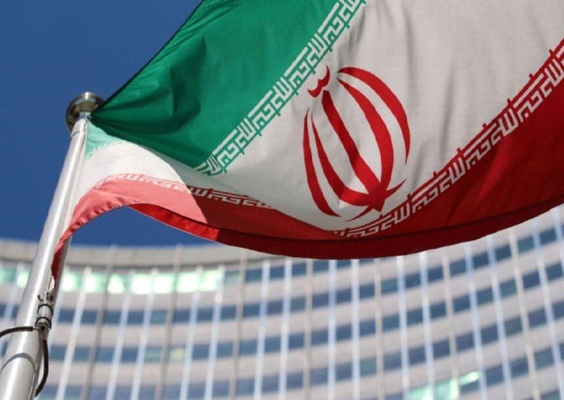 The Iranian Foreign Ministry has released a fact sheet on the country’s decision to suspend implementing part of its commitments under the Iran nuclear deal, also known as JCPOA.

What follows is the full text of the fact sheet released on Wednesday, May 8, 2019, following Iran’s announcement that it will reduce some of its commitments under the 2015 nuclear deal, in reaction to the US’ withdrawal.

He tried for so long to make Iran violate the JCPOA to shift the responsibility for scuppering the deal on the Islamic Republic and revive an international consensus against Tehran. This plot against international peace and security was thwarted thanks to Iran’s strategic restraint, vigilance and constant compliance with the JCPOA.

– maintain and enhance economic relations with Iran in different domains

– ensure the continuation of marine (including shipping and insurance), land, air and rail transportation relations

– offer clear and effective backing to the economic players doing business with Iran, especially small and medium-sized companies that form the centrepiece of many economies

– support economic players in investment plans and other trade and financial activities carried out with, or in relation to Iran

– bring together experts from state and private sectors, including through the reinforcement of trade councils

– offer practical support to trade with, and investment in Iran

– support companies against the extraterritorial consequences of US sanctions