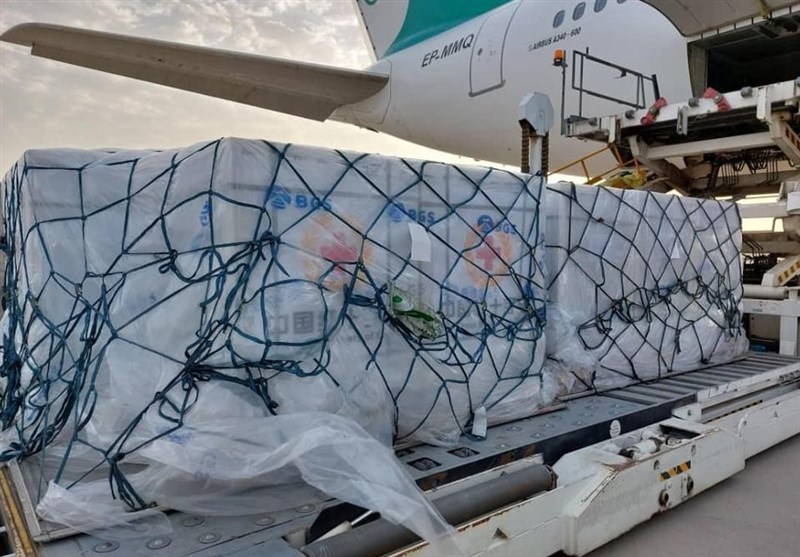 The head of Iran’s Red Crescent Society said efforts at the Health and Foreign Ministries to import vaccine will continue. According to Karim Hemmati, as a result of the efforts, 36 million doses of Sinopharm jab have been delivered to Iran in only two weeks.

He added the from mid-spring, Iran has imported 88 million and 390 thousand doses of Covid vaccine. He added that in the last month alone, 42 million shots arrived in Iran and 30 million more will be imported in the next two weeks.

Meanwhile, the downward trend in Covid deaths, infections and hospitalizations has continued across Iran in the past weeks. The number of cities marked red, the highest level of risk from Covid, has fallen considerably. Authorities attribute this to the rising rate of vaccination across Iran.

But officials keep warning people against relaxing health protocols. They say a sixth peak of the disease could be around the corner.