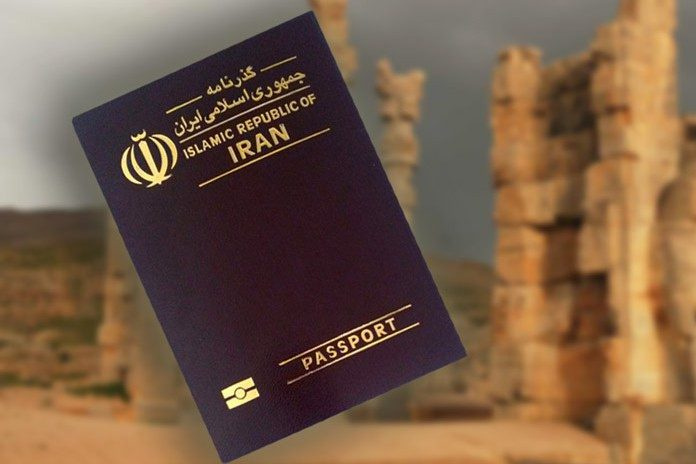 Iran’s legislation watchdog, the Guardian Council, has finally approved a law that allows children with an Iranian mother and a non-Iranian father to obtain the country’s citizenship.

The Guardian Council, which controls the contents of the bills passed by the Parliament in terms of compatibility with the country’s Constitution and the rules of Sharia, had earlier rejected the bill and sent it back to the Parliament.

However, it was finally endorsed after lawmakers agreed to include two conditions: the citizenship case must be approved by both the Intelligence Ministry and the Intelligence Organization of the Islamic Revolution Guards Corps (IRGC).

The original bill, presented to the Parliament by the government of Hassan Rouhani back in April, was approved by lawmakers on May 12, when 188 lawmakers voted in favour.

The bill, which will now be signed into law and implemented in the near future, is viewed as a breakthrough and the end of a long-time discrimination against women in Iran.

Persons born in Iran of a father of foreign nationality who have resided at least one more year in Iran immediately after reaching the full age of 18; in other cases, their naturalization as Iranian subjects will be subject to the stipulations for Iranian naturalization laid down by the law. New legislation passed by the Iranian Parliament in 2012 grants permanent residency to children born to Iranian mothers and foreign fathers.

Have reached the full age of 18.
Have resided five years, whether continuously or intermittently, in Iran.

Are not deserters from military service.
Have not been convicted in any country of non – political major misdemeanours or felonies.