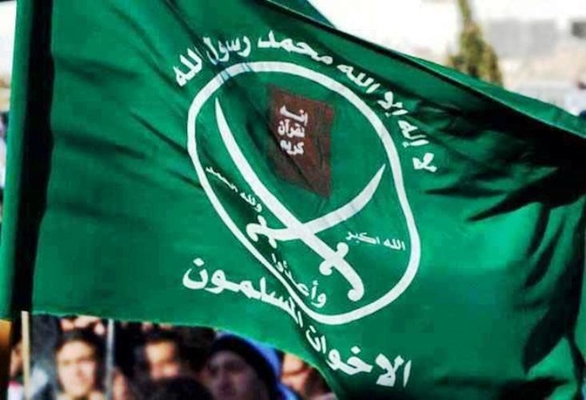 Zarif made the remarks on Wednesday in the Qatari capital of Doha where he is attending the Asia Cooperation Dialogue (ACD) summit.

“The United States is not in a position to start naming others as terror group and we reject any attempt by the US in this regard,” he said.

Zarif further mentioned that Washington is supporting the biggest terrorist in the region which is Israel.

The White House said on Tuesday that Donald Trump is working to designate the Muslim Brotherhood a foreign terrorist organisation. If carried out, it would lead to sanctions against Egypt’s oldest Islamist movement.

“The president has consulted with his national security team and leaders in the region who share his concern, and this designation is working its way through the internal process,” said the White House press secretary Sarah Sanders.

“We will remain steadfast in our work in accordance with our moderate and peaceful thinking and what we believe to be right, for honest and constructive cooperation to serve the communities in which we live, and humanity as a whole,” reads the statement.