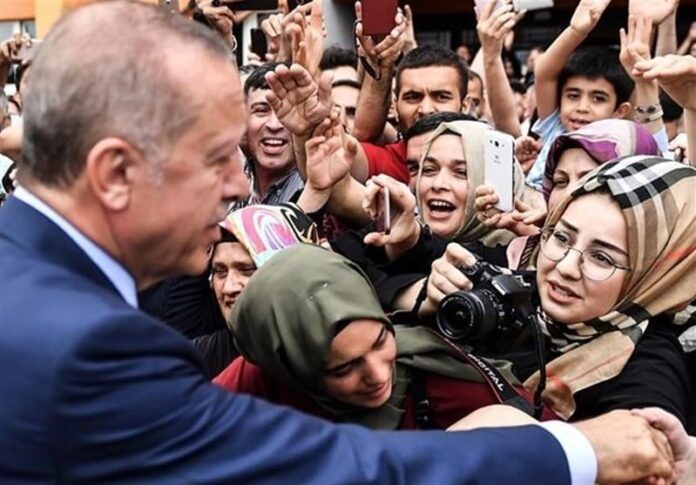 Iranian President Hassan Rouhani called the presidential and parliamentary elections in Turkey the embodiment of democracy in an Islamic country, assuring his newly-reelected counterpart Recep Tayyip Erdogan that Tehran would push for closer ties with Ankara.

In a telephone conversation with Erdogan on Monday evening, Rouhani said the magnificent Turkish election, held in complete calm and security, delighted the Iranian government and nation.

He also praised the Turkish people’s turnout in the polls as a sign of understanding of the delicate regional and world conditions, saying Turkey proved that an Islamic nation can implement democracy in the best way.

Rouhani further expressed Iran’s readiness to expand its ties with Turkey and accelerate the implementation of bilateral agreements.

Erdogan, for his part, urged growing links with Iran in the political, economic and cultural arenas.

He also hoped that his new term would lead to closer cooperation with Iran and the full implementation of the deals.

The 64-year-old Erdogan won 52.5 percent of the votes to become the country’s first executive president with significantly increased powers.

The branches of the Turkish government are now set to begin implementing a series of constitutional amendments approved in a referendum last year. 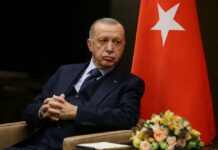