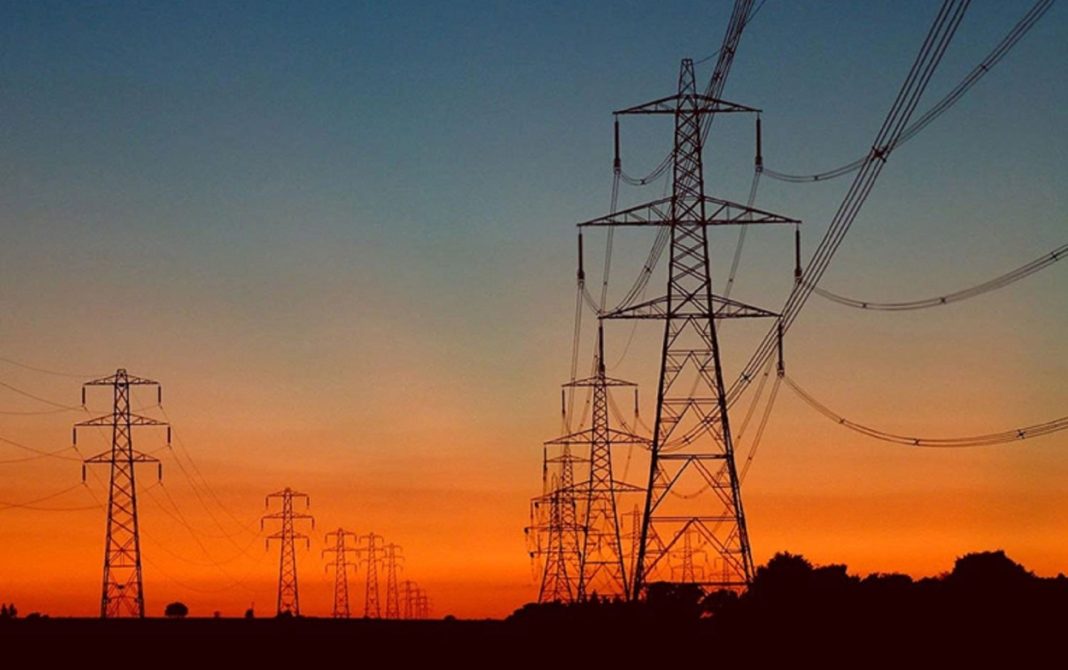 The deputy head of Iran’s thermal electricity company says 6,000 MW will be added to the country's power plant capacity by the summer peak of the next Persian year of 1402.

Amir Doudabinejad added this is while it takes 3.5 years to construct a combined cycle block, and each 1000 MW power plant requires an investment of 600-650 million euros.

He also said last year, the average rise in the capacity of thermal power plants was three times the previous years.

Doudabinejad underlined the need to use Iran’s maximum capacity to generate electricity, saying some 80% of the country’s power output comes from the thermal power plants, 12% from the hydroelectric units and the rest from renewable, nuclear and small-scale power plants.

The official said this year for the first time, the country completed repair program of over 94,000 MW well before the start of the summer peak of electricity consumption.

Doudabinejad stressed that Iran succeeded in setting a new record in this sector and kept all its power plants and units at the maximum level of readiness.