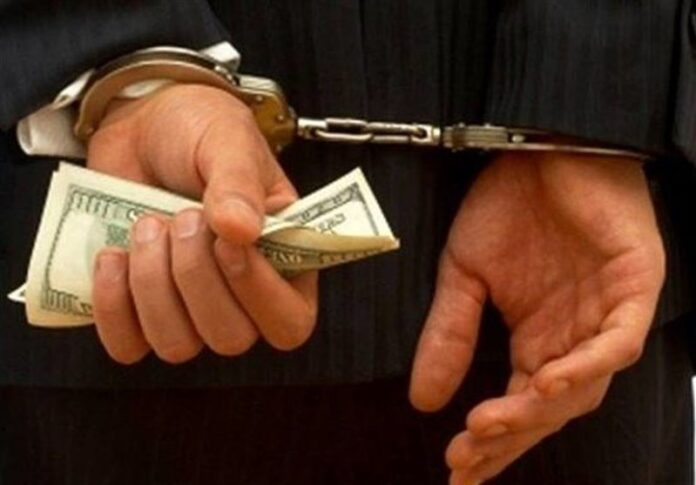 Iranian police have dismantled an organized network of Cryptocurrency traders for disruption of the economic system of the country.

The network was engaged in the sales of Darik Cryptocurrency, which is illegal in Iran.

The economic security branch of the police traced the group’s members and arrested the main figures, with the coordination of the Special Prosecutor’s Office for Economic Crimes.

The police said a sum of 1,500 billion rials, roughly more than 6 million dollars, of buyers’ money was discovered in the defendants’ bank accounts and was blocked to prevent their transfer abroad.

The money belongs to 1,715 people, who had tried to purchase Darik Cryptocurrency from the network.

The police called on the people to avoid such deals saying that Cryptocurrencies’ trade is illegal in Iran and they could lose their money.

The force also called on the people to report any suspicious case to the authorities.