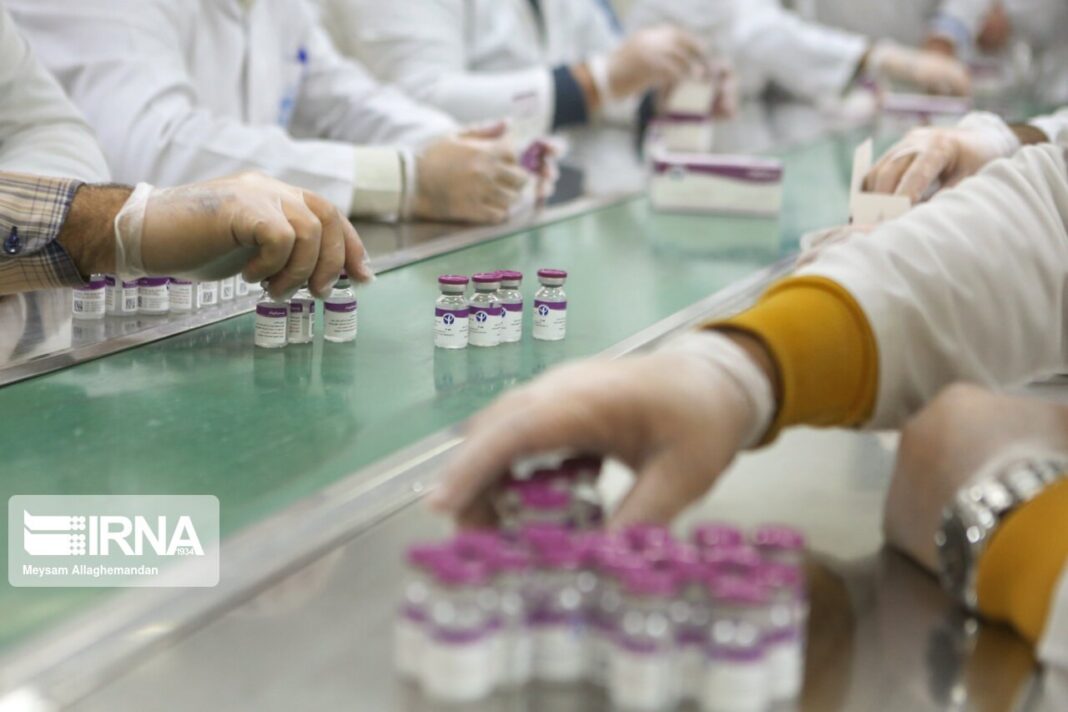 Iran’s Pasteur Institute says the production of Pastocovac and Pastocovac Plus Covid vaccines by the country has exceeded 10 million doses and will soon reach the 15 million mark.

According to the head of the Recombinant Products Formulation Department of Pasteur Institute, Iran is now capable of producing the jab steadily and this process is continuing forcefully.
Alireza Rahimi added that Pasteur Institute has the capacity to make 6 million doses of both vaccines per month.
Rahimi noted that Pastocovac and Pastocovac Plus rival peers produced by advanced countries and that strict monitoring of the production process has yielded a safe, effective jab.
The vaccines have been approved for emergency use by Iran’s Food and Drug Organization.
Iran has produced several vaccines since the Covid pandemic began some two years ago that have helped control the outbreak along with imported jabs.
The vaccination process has seen some 120 million doses administered so far with millions of people being triple-vaxxed.