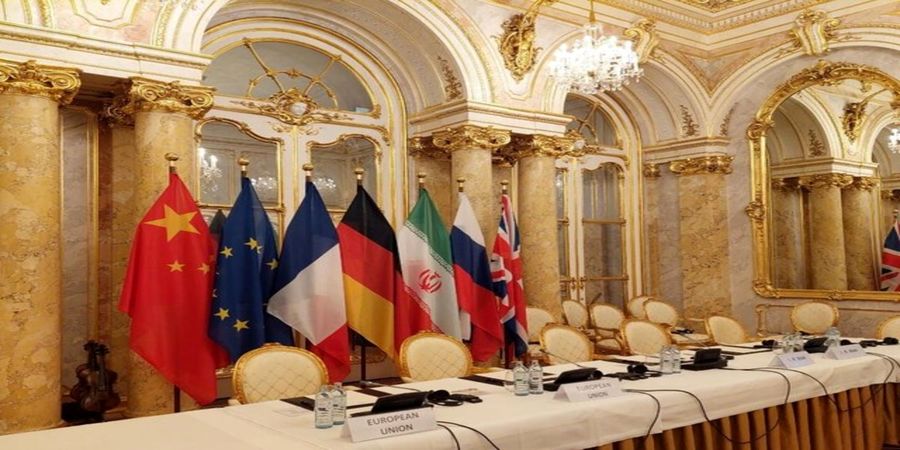 Iran’s talks with the P4+1 group of countries have resumed in Palais Coburg Hotel of Vienna with the aim of removing the oppressive sanctions against the Islamic Republic.

The Iranian negotiators led by Deputy Foreign Minister Ali Bagheri on Thursday morning held one-on-one talks with the EU’s Deputy Foreign Policy Chief Enrique Mora and a three-way meeting with the Russian and Chinese delegations.
On his twitter account Bagheri Kani referred to his talks with Mora and the Chinese and Russia delegations, saying Iran will continue to engage seriously with the P4+1 – Russia, China, Britain, France and Germany – and is determined to reach a good deal that secures the Iranian people’s rights and interests.
Iran’s proposals laid out in two draft documents are expected to top the agenda of talks this time around. One of the drafts is about sanctions removal and the other about Iran’s nuclear activities.