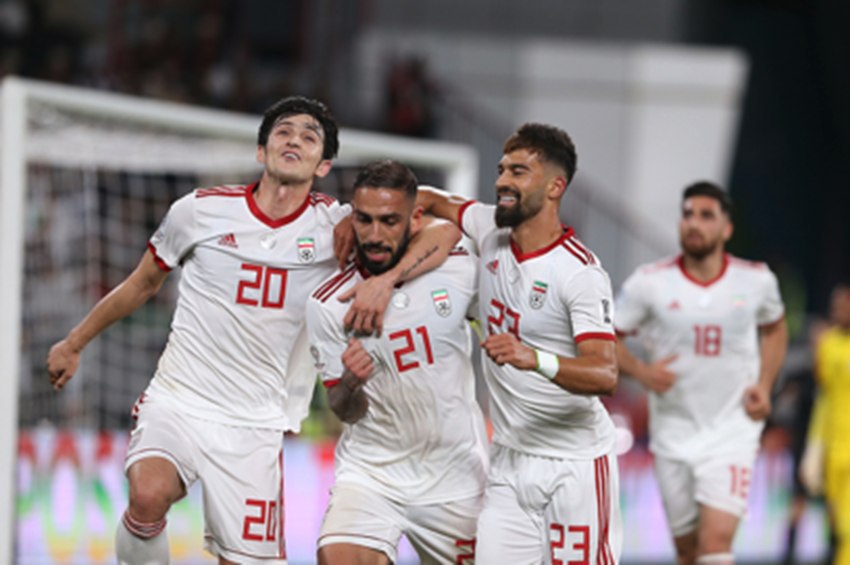 The 2022 World Cup will be taking place in Qatar, which will also be the 22nd edition of the tournament. It will be the first time that the tournament is being held in this part of the world and the decision has of course divided much opinion.

The 2022 tournament will also be the final tournament that consists of 32 teams, before this is then increased to 48 for the 2026 World Cup in North America. Due to the heat in the summer months, the World Cup will also be taking place in the late period of November, through to the middle of December. The final is then set to be held on Qatar National Day on the 18th of December. This all sets up for a fascinating period ahead, with teams now starting their preparations to qualify for the finals.

One of those sides is Iran, who are set to take on Oman in a friendly to kick start their preparations. There is likely to be a lot of interest in the fixture, especially from those who like an interest in short-priced favourites. The hosts were a general 1/3 to win the previous encounter, with a good chunk of sports betting sites in Iran offering 4/5 about them to win the fixture to nil – which they duly did. Bookie again will make Iran will be the strong favourites to take the victory, having beaten Oman in, not just this encounter, but another one since 2016. The first of these was a second round World Cup qualifier for the 2018 finals in Russia.

The two sides then faced off last year in the AFC Asian Cup round of 16. It turned out to be the same result inside the Mohammed Bin Zayed stadium, with Iran scoring two first half goals in the 2-0 victory. This included a 41st minute penalty converted by Ashkan Dejagah. This now sets them up for their upcoming match and they will again be expected to take the victory.

Iran were originally put into pot one for their 2022 World Cup qualification draw. This then saw them drawn into Group C against Iraq, Bahrain, Hong Kong and Cambodia. Following four matches played, they sit third in the group, having picked up six points from a possible twelve, winning two and losing two. This means they are five points off the top side Iraq, but they do have a game in hand.

Iran opened up qualification with a comprehensive 2-0 away victory against Hong Kong. They then followed this up with a remarkable 14-0 home victory over a weak Cambodia side. This has now set them up well, with Iran clear in the goal difference charts. Iran were then beaten 1-0 away at Bahrain, in a game they had expected to win. The side were then again beaten for a successive match, losing 2-1 away at group leaders Iraq.

Iran now have a very important period ahead, if they are to qualify for the finals in Qatar. Next they will face a home fixture against Hong Kong, before the away fixture against Cambodia. They will be strong favourites to take the maximum points from these two fixtures. Iran will then welcome Bahrain in the early period of June, in what is set to be a must win fixture for the side. They will then finish qualification by welcoming Iraq, and it could all come down to this final fixture.