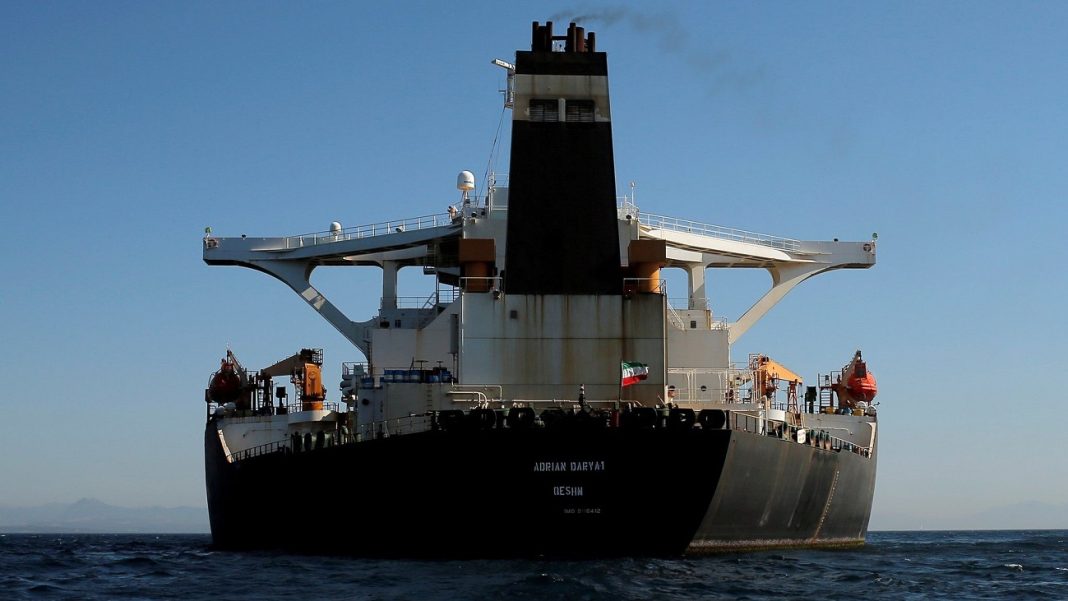 The Iranian oil ministry says despite sanctions imposed by the United States, Iran’s crude sales have remained so high that the budget deficit for the current fiscal year has been eliminated.

In a letter to Iran’s Shargh Daily, the ministry said, “Thanks to years of experience and expertise and also unique logistic potentials, Iran is present in traditional markets and meets the needs of its old customers, and at the same time is capable of being present in any geographic region of the global oil market.”

The letter added, “Moreover, the increase in oil and condensate sales, along with the price hike in the last few months, has cut the heavy budget deficit of the (Iranian fiscal) year 2022-2023 and has given the government the leverage to manage the fluctuation in the foreign exchange market.”

Meanwhile, the letter clarified, “Iran’s oil marketing strategy in the recent period has been active marketing. During this period, in addition to maintaining its share in the old markets, Iran has entered (new) markets that were previously unthinkable under the intensified restrictions.”

According to Iranian media reports and unofficial sources, Iran is now exporting over one million barrels of crude oil and gas condensate per day despite stringent US sanctions.