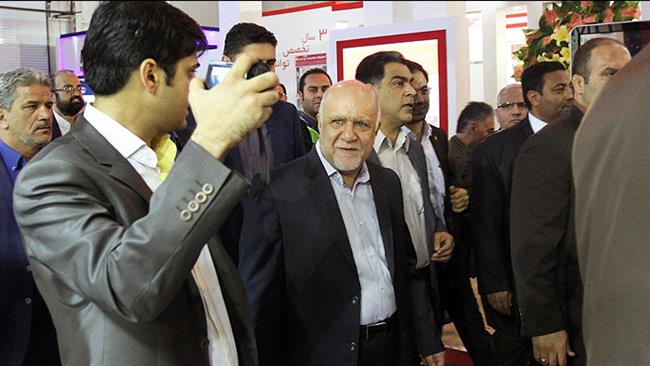 Since the lifting of sanctions in January under a nuclear agreement, Iran has been ramping out oil production to claw back lost market share.

“During sanctions, exports of oil and gas condensates combined stood at 1.35 million barrels per day; those exports have now risen to 2.4 million barrels,” Zangeneh told the opening of an international oil and gas exhibition in Tehran Saturday.

On Friday, another senior official said Iran had raised its oil production to the level it desired, indicating that the country was ready to join a possible output freeze proposed by key producers.