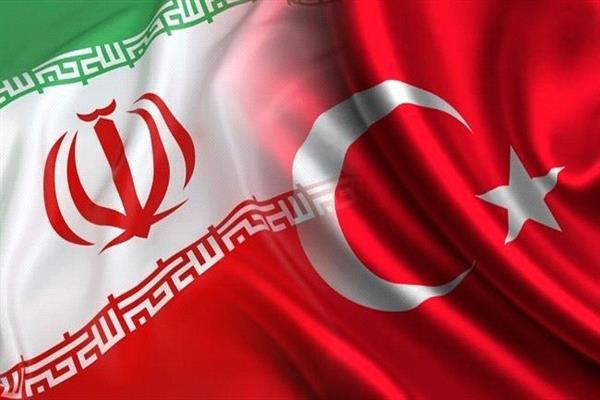 Minister of Foreign Affairs of the Islamic Republic of Iran Mohammad Javad Zarif has voiced the country’s readiness to assist neighbouring Turkey in the battle with the novel coronavirus.

In the conversation, the Iranian Foreign Minister expressed sympathy with the Turkish government and people over the outbreak of coronavirus in Turkey, and voiced the Islamic Republic of Iran’s readiness for whatever assistance and cooperation necessary in the fight against COVID-19.

The two top diplomats also discussed the bilateral cooperation between Tehran and Ankara in the fields of transportation and transit of goods.

Earlier, Iran’s highest-ranking military commander had expressed the Iranian Armed Forces’ preparedness to share their experiences in the battle with the novel coronavirus with the military forces of Turkey.

Chief of Staff of the Iranian Armed Forces Major General Mohammad Hossein Baqeri made the comments in a phone conversation with Turkey’s Minister of National Defense Hulusi Akar on Monday evening.

In the talks, the top Iranian commander said the Armed Forces of the Islamic Republic of Iran are ready to share their experiences in the battle with COVID-19 with the military forces of Turkey and other countries.

Highlighting Iran’s successful plans to contain the spread of the coronavirus by taking advantage of the military forces, Major General Baqeri said more than one million volunteer members of Basij have rushed to help the medical society in the fight against the disease.

He also noted that the Iranian Armed Forces have launched extensive plans to offer medical services amid the outbreak of the coronavirus, carry out scientific research, and produce medical supplies.

The commander also noted that the Iranian military forces have so far treated 8,000 coronavirus patients, prepared 3,000 hospital beds and 11,000 beds in convalescent homes, and dispatched special units to 3,000 locations across the country to clean and disinfect the public places.

The Turkish defense minister, for his part, congratulated Iran on its success to handle the outbreak of the coronavirus, and called for the exchange of experiences between the armed forces of the two neighbours in the scientific and specialized fields for the fight against COVID-19.