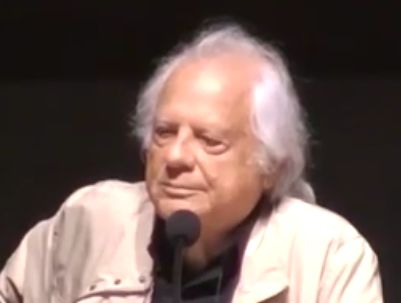 Iranian Foreign Ministry Spokesman Bahram Qassemi has offered condolences on the death of Gianroberto Scarcia, the leading professor of Iranian studies and the founder of the Persian literature and language seat in Venice University.

In a Monday statement, Qassemi extended the Iranian Foreign Ministry’s sympathy with the family and students of the late Italian professor and the readers of his remarkable books as well as all orientalists across the world.

“Throughout his fruitful life, the late professor made considerable efforts to teach and promote the Persian language and literature and expand the Iranian culture in the world,” he said.

Professor Scarcia was born in 1933 in Rome. He dedicated many years of his life to studying and expanding Persian literature and culture. He was in full command of a number of languages including English, French, Russian, Greek and Azeri.

Scarcia wrote over 170 books and articles mostly on the history of Islam and Islamic culture. He taught Italian language in Tehran University from 1956 to 1957.