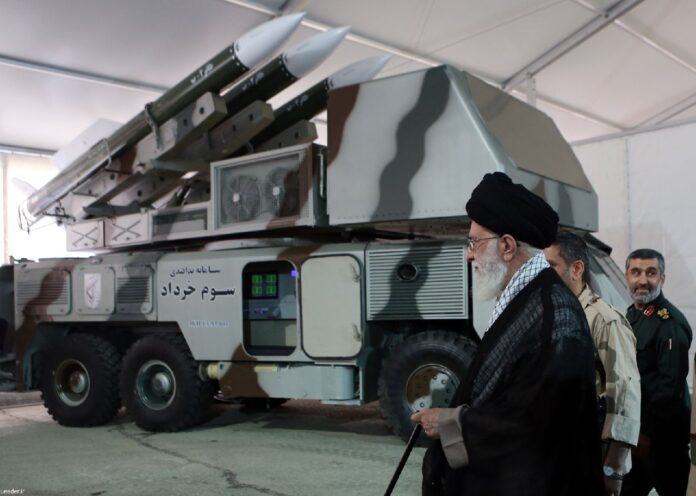 Swiss ambassador to Tehran, whose country represents the US interests in the Islamic Republic, has been invited to the Iranian Foreign Ministry to receive an official note regarding the recent incursion of a US spy drone into the Iranian airspace.

In a meeting with Swiss Ambassador Markus Leitner on Friday, Iranian Assistant Foreign Minister and the Director of the Foreign Ministry’s Department for the Americas Mohsen Baharvand delivered an official note regarding the recent encroachment of the US drone into the Iranian airspace to the Swiss diplomat and said the US government will be held accountable for the consequences of such provocative measures.

Baharvand also provided the Swiss ambassador with more details of the downing of the US drone including the geographical location of where it was targeted in the Iranian territory.

He also told Leitner that the remnants of the wreckage of the drone have been found in the Iranian waters, are now held by the Iranian armed forces and will be put on display in case of necessity.

Baharvand also called on the Swiss envoy to convey this message from Iran to the US that Tehran is not after a war with any country including the US but the Iranian armed forces will never put up with any aggressive move and will deal with it by giving a severe and immediate response.

“The armed Forces of Iran will show restraint as long as possible to preserve the security and tranquility of the sensitive region of the Persian Gulf and the Sea of Oman but if the other side makes a provocative and unconsidered move, they will not hesitate to give a reciprocal response with unpredictable consequences detrimental to all parties involved,” he noted.

The Swiss ambassador, in turn, said he would immediately convey the message to Washington.