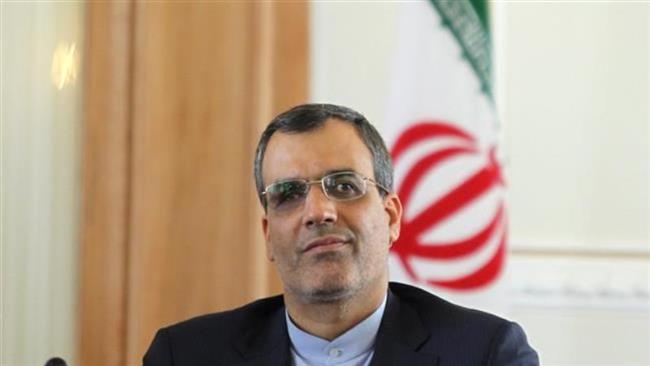 Foreign Ministry Spokesman Hossein Jaberi Ansari said the Islamic Republic has been the victim of serious cyber-attacks, such as the Stuxnet case, in recent years.

Iran says it has never reciprocated cyber-attacks with counter raids, although it has been a victim of such illegal attacks in the past.

He also noted that the Islamic Republic has been the victim of serious cyber-attacks, such as the Stuxnet case, in recent years.

The spokesman was referring to the 2010 cyber-attacks on Iran’s nuclear facilities by the Stuxnet computer worm, built jointly by the US and the Israeli regime.

He made the remarks in response to a recent New York Times report, which cited unnamed US officials as claiming that there has been a surge in cyber-attacks by Iran against US State Department officials over the past month.

Jaberi Ansari went on to say that the absence of an efficient legal system in the international arena to prevent and prohibit cyber-attacks is one of the serious shortcomings in countering cyber raids.

Pointing to Iran’s rotating presidency of the Non-Aligned Movement (NAM), the diplomat said Tehran has always been committed to adopting and strengthening international deterrent mechanisms to prevent cyber-attacks, urging all countries, especially the West, to cooperate and prevent such destructive measures.