Iran, Netherlands to Expand Trade Ties According to Roadmap 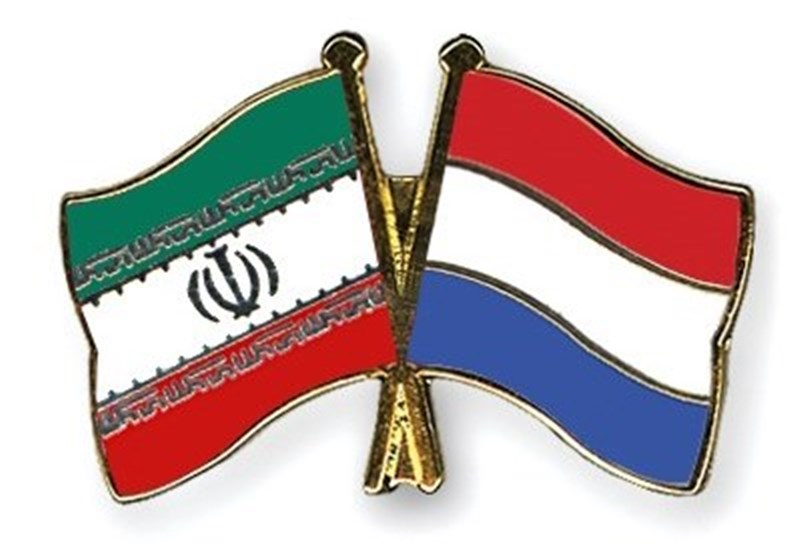 Iran’s Ambassador to Netherlands Alireza Jahangiri highlighted the importance of bilateral relations between the two countries, saying that Tehran and Amsterdam plan to promote trade ties based on a well-defined roadmap.

“Grounds are provided for closer cooperation between the Islamic Republic and the Netherlands in many fields,” Jahangiri said in a speech in the Erasmus University in Rotterdam.

The diplomat added that therefore, the two countries have devised a roadmap to promote relations within its framework.

“Thanks to the advantages of doing business with the Islamic Republic of Iran, European countries have taken massive steps to boost economic cooperation with Iran over the past two years, especially after the nuclear deal,” he noted.

Earlier last month, Jahangiri and president of the Netherlands’ central bank (De Nederlandsche Bank), Klaas Knot, held a meeting in The Hague to discuss ways to boost banking interactions between the two nations.

The talks come against the backdrop of a new wave of interest in ties with Iran after Tehran and the Group 5+1 (Russia, China, the US, Britain, France and Germany) on July 14, 2015 reached a conclusion over the text of a comprehensive 159-page deal on Tehran’s nuclear program and started implementing it on January 16.