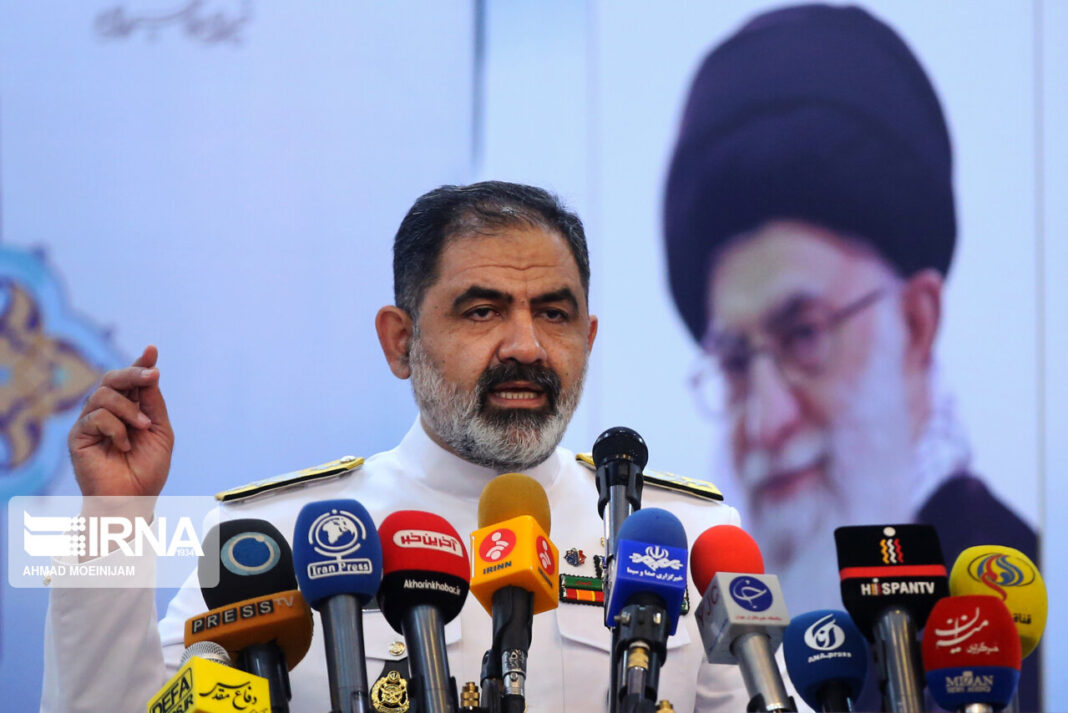 Iran's Navy Commander Rear Admiral Shahram Irani arrived in Paris late on Sunday, at the invitation of his French counterpart, to attend the summit of the naval commanders of the Indian Ocean Region Littoral Nations.

Before leaving Tehran, Irani told reporters, “Topic of the Indian Ocean Naval Symposium (IONS) is to ensure the security of the region.”

“The countries of the region are engaged in various fields, especially in the fight against piracy, maritime safety, and assistance to vessels in distress,” he said.

He is scheduled to hold bilateral, trilateral, and multilateral meetings on the sidelines of the meeting to improve the level of maritime relations.

He added, “The Islamic Republic of Iran has shown to the world that it can provide security in the North Indian Ocean.”