Iran must back Ukraine’s sovereignty despite close Russia ties: Analyst 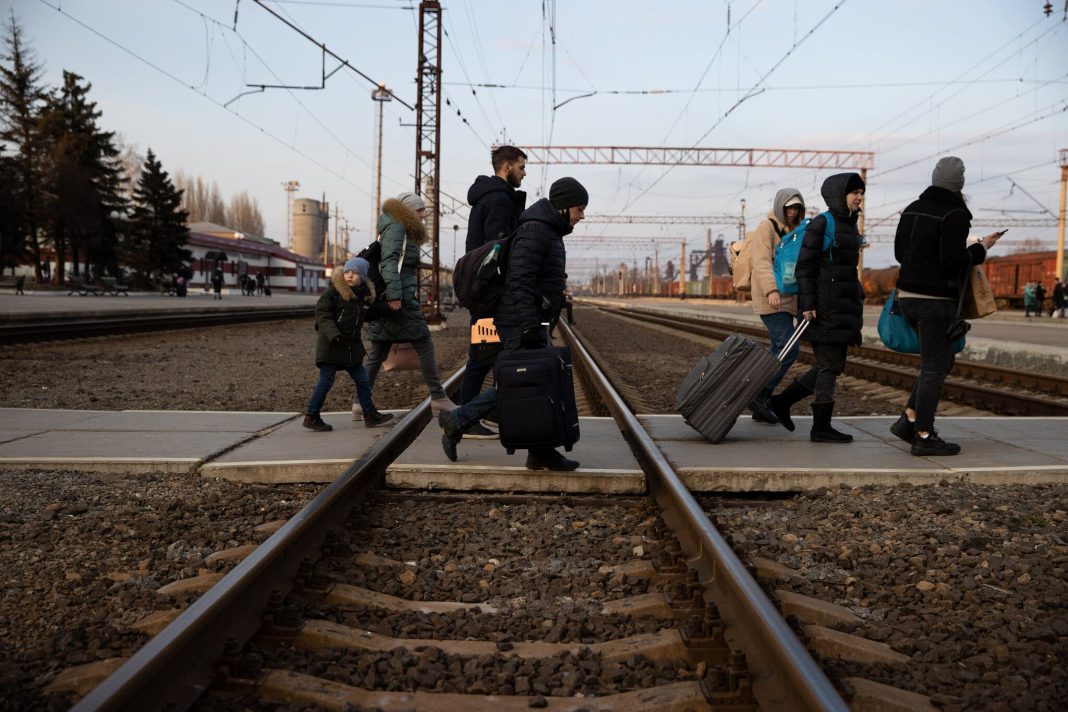 A political analyst warns that Russia’s “violation of Ukraine’s sovereignty” will promote separatism and extremist nationalism in the region, urging Iran to support Ukraine’s territorial integrity despite close relations with Moscow.

Jalal Khoshchehreh told the Rouydad24 news portal on Friday that the recent move by Russian President Vladimir Putin “to recognize the self-ruled Donbass region in eastern Ukraine was a violation of another territory’s sovereignty, especially when he decided to dispatch military forces to defend the ethnic Russian minorities” there.”

He said Putin’s angry speech on Monday, in which he announced the recognition, “was a historical event which could be an alarm bell for global security and for ties among regional neighbors.”

In Ukraine, he added, “Putin made two dangerous moves. First, he recognized separatism, and second, he violated [a country’s] sovereignty under the pretext that ‘we stepped in to defend peace.’”

“Wouldn’t it become a trend in which calls for secession, wherever they rise from, give other countries the right to send military forces inside a sovereign territory to defend them (separatists)?” he asked.

Such a trend, Khoshchehreh said, will pose a threat to the world countries, particularly Iran and other Middle Eastern states, which are home to a variety of ethnic groups.

Moscow’s move “will encourage extremist nationalist factions,” the analyst said. “This should be a warning sign for our country and we should not welcome the Russian government’s behavior and expansionist views.”

He said Iran, despite its friendly ties with Moscow, “should back Ukraine’s territorial integrity and view whatever happens inside the Ukrainian borders within the framework of the sovereignty of Ukraine’s government and people.”

Such a support will serve Iran’s long-term and short-term security goals, Khoshchehreh said.

The commentator said what Russia is doing in Ukraine “is totally different from what it did in Syria,” where Moscow deployed military forces at the request of the Damascus government to boost the Arab country’s fight against terrorism and occupation.