Iran MP: Russia’s Putin due in Tehran next week; talks to focus on economy 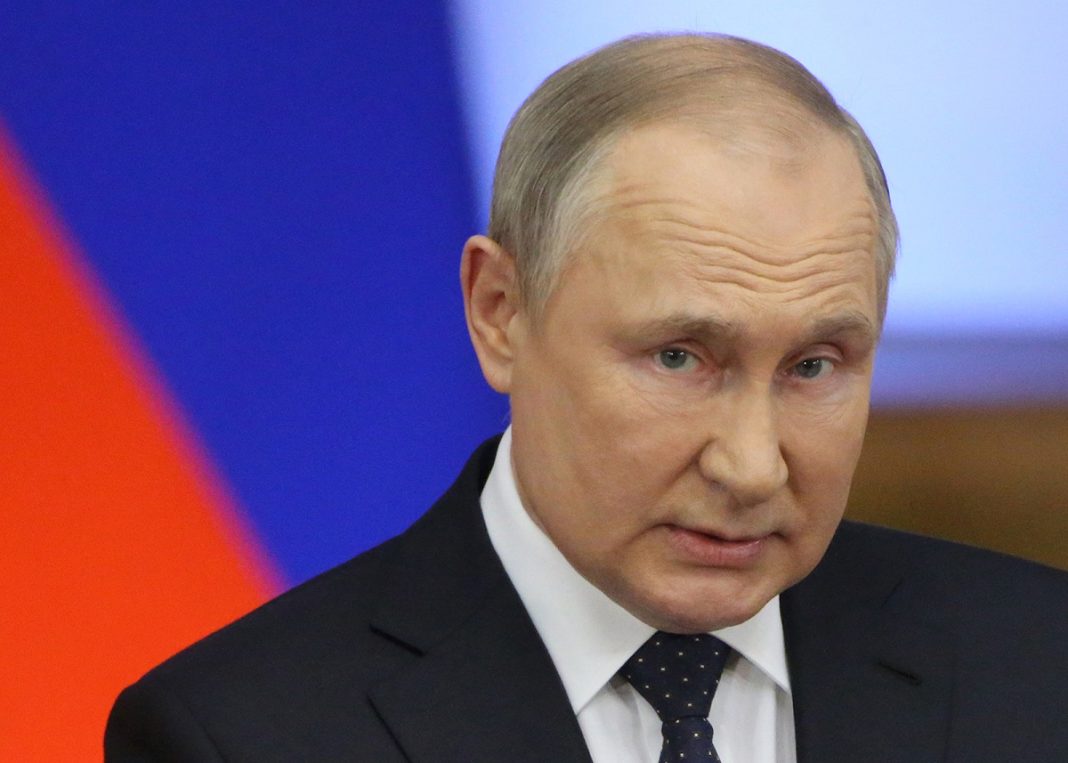 Russian President Vladimir Putin is slated to pay an official visit to Iran next week for high-level talks with senior officials, with the expansion of bilateral economic cooperation high on the agenda of the discussions.

Mohammad Reza Pour-Ebrahimi, who chairs the Parliament’s Economic Commission, said on Tuesday, “Planning for the development of Iran-Russia economic cooperation will be a priority in the consultations” between Putin and President Ebrahim Raisi of Iran.

He said Russia had grown more serious for deepening economic relations with Iran compared to the past.

The legislator pointed to Raisi’s recent visit to Moscow and said the agreements reached during that trip “opened a new page” in trade ties between Iran and Russia.

The sanctions imposed by America and Europe on Russia in the aftermath of the war against Ukraine made Moscow more reliant on economic ties with Iran, he said.

During a trip to Tehran next Tuesday, Putin will also attend a trilateral meeting with the leaders of Iran and Turkey, as part of the Astana format of meetings for Syria-related talks, Kremlin spokesman Dmitry Peskov said.