Iran may export 40 tons of excess heavy water to US 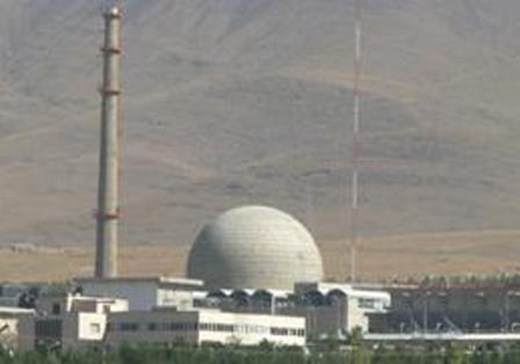 Zarean said Iran will sign an agreement with China to modify the Arak reactor, a deal that is expected next week.

He added once modifications are done and Arak goes online, Iran hopes to export 40 tons of excess heavy water produced there to the US through a third country, for uses in research.

Iran will officially become a member of producers of Strategic Special Nuclear Material (SSNM) consortium and it is a big achievement for the country, he added.

Zarean said that Iran is now one of the producers of SSNM including the UF6 (Uranium Hexafluoride) and heavy water.

Iran would produce 20 tons of heavy water annually and will sell the excess amount to foreign customers, he added.

Zarean said that Iran and China will sign and exchange the contract for redesigning of Arak Heavy Water Reactor next week.

Iran will not start physical measures for redesigning of the Arak Heavy Water Reactor before finalizing the agreement with the Chinese side, he added.

Zarean underlined that all sanctions related to the nuclear issue will be removed immediately after execution of Iran’s obligations enshrined in the Joint Comprehensive Plan Of Action.

According to dispatches, Zarean denied report that technicians have dismantled the core of the country’s nearly finished heavy water reactor and filled it with concrete as part of Tehran’s obligations under the nuclear deal with P5+1.

Under the JCPOA, Iran will not complete the IR-40 (Iranian 40 MW thermo heavy water reactor under construction near Arak) as planned but will modify its design.