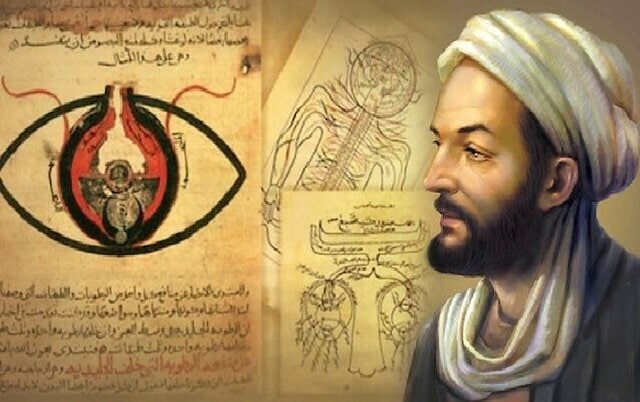 Iranians have marked the National Doctor’s Day as doctors and other medical staff work round the clock to fight a new wave of the deadly coronavirus pandemic, which according to officials is taking the life of an Iranian, almost every two minutes.

Iran marks the day on the birth anniversary of Ibn Sina, otherwise known by the Latinized name Avicenna, which falls on August 23 every year.

He is among the many individuals in the history of the country whose names are sealed in the memory of the world of science.

Ibn Sina, a polymath of the 10th and 11th centuries, is considered one of the most influential Iranian and Islamic philosophers and scientists of all times.

He has also been widely commended across the world for his work in the fields of medicine and philosophy.

Ibn Sina, the great Iranian Physician, philosopher and scientist, was born in the city of Bukhara in the northern parts of the then Iran, on August 23, 980.

His major works are the two scientific and philosophical encyclopedias, al-Shifa (meaning “cure”) on philosophy and Daneshnameh-ye Alai (Alai treatise), as well as Al-Qanun fi’l Tibb (Canon of Medicine), which is one of best-known works in the history of medicine, and according to the University of Tennessee’s Internet Encyclopedia of Philosophy, was taught as a medical textbook in Europe and in the Islamic world until the early modern period.

Avicenna was a child prodigy and was among the well-esteemed scientists and special court physicians during the rule of Samanid Emir Noah in Bukhara.

He wrote 450 books, which cover various topics, but the bulk of them are on medicine and philosophy.

“Ibn Sina was at the peak of fame in medicine in his own time. His name is cited in all books in the history of medicine, except where there is a grudge against him. This shows how special Ibn Sina is. Undoubtedly, Ibn Sina had a major impact in the history of medicine. He imitated no one in medicine,” says Najafqoli Habibi, the former chancellor of Allameh Tabataba’I University of Tehran, who has spent the past years preparing an edition of Al-Qanun.

His view is shared by Seyed Sadreddin Taheri, a professor of philosophy and a faculty member of the same university.

“Ibn Sina, coming after al-Kindi and Farabi, is the first heir of translations from Greek. He had the opportunity to create a special philosophy. In fact, this philosopher is the first to revive the Islamic philosophy,” he says.