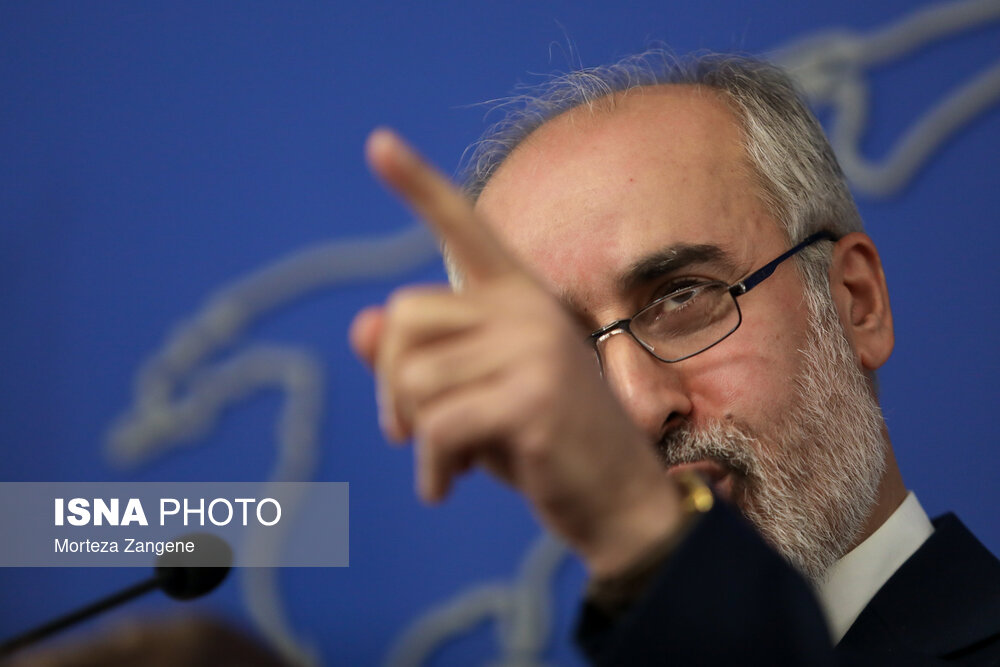 The Iranian foreign ministry spokesman has expressed deep concern about the recent deadly clashes in the Libyan capital Tripoli.

Nasser Kanaani underlined the necessity of the clashes to stop immediately and the disagreements among parties to the conflict to be resolved through talks while maintaining the interests and security of the Libyan people.

“The Islamic Republic of Iran invites all parties to the conflict to exercise restraint and avoid escalation of tensions and asks them to prioritize the interests of the people of Libya,” the spokesman added.

“The Islamic Republic of Iran supports the process of political dialog and peaceful solutions that secure the national unity, stability and territorial integrity of Libya and ensure the rightful demands of the people of the country for Libya’s development and prosperity.”

Libya’s health ministry says the recent fighting between militants loyal to the country’s rival governments have killed at least 23 people, wounding dozens more.
The Saturday fighting in Tripoli, is said to be the worst in two years raising fears the country could plunge back into an all-out war.