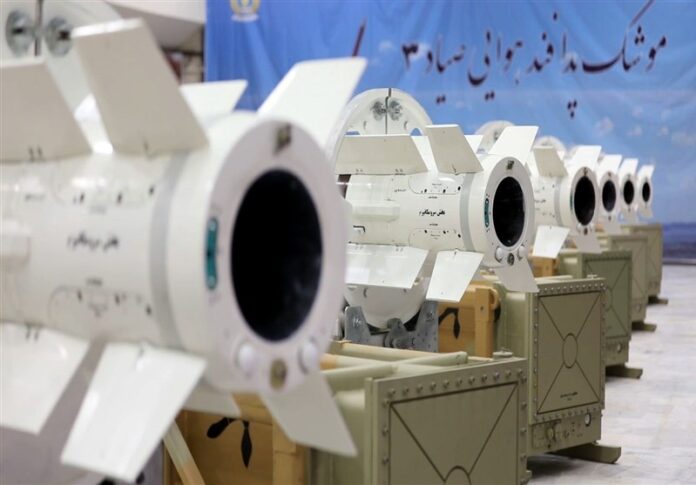 The production line of the state-of-the-art missiles was inaugurated during a ceremony on Saturday with Brigadier General Dehqan and Commander of Khatam al-Anbia Air Defense Base Brigadier General Farzad Esmaili in attendance.

During the event, a number of the long-range missiles were also delivered to the Khatam al-Anbia Air Defense Base.

Addressing the ceremony, Brigadier General Dehqan said the Sayyad-3 missiles have an operational range of 120 km and are able to fly at an altitude of 27km and designed to hit medium and long-range air threats.

Tehran has always assured other nations that its military might poses no threat to regional countries and others, saying that the Islamic Republic’s defense doctrine is entirely based on deterrence.