Iran has key role in campaign against ISIL: Italy 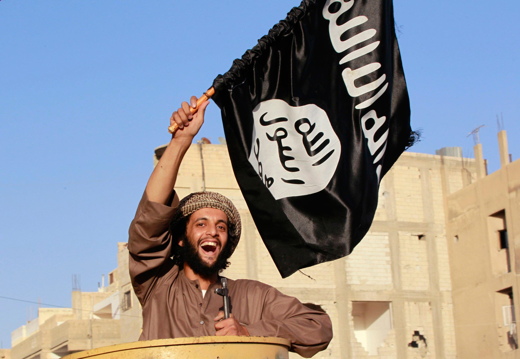 Italian Parliament Speaker Laura Boldrini has highlighted Iran’s key role in ensuring stability in the Middle East and in the fight against extremists such as the ISIL terrorist group.

The Italian official made the remark during a meeting with Iranian Vice President and Head of the Department of the Environment Massoumeh Ebtekar in Rome on Thursday.

The Italian official voiced concern over the activities of Takfiri terrorist groups, including ISIL, in the Middle East, stressing that the dogmatic thoughts of such groups had nothing to do with genuine Islam.

She also expressed her country’s readiness to promote bilateral ties with Iran in parliamentary, economic, cultural and scientific fields.

Ebtekar, for her part, underlined the need for parliamentary cooperation between the two countries and invited the Italian official to visit Iran.

The extremist group has threatened all communities, including Shias, Sunnis, Kurds and Christians during its advances in the violence-torn Arab state.

New figures released by the United Nations show that violence in Iraq claimed more than 1,270 lives in October alone.